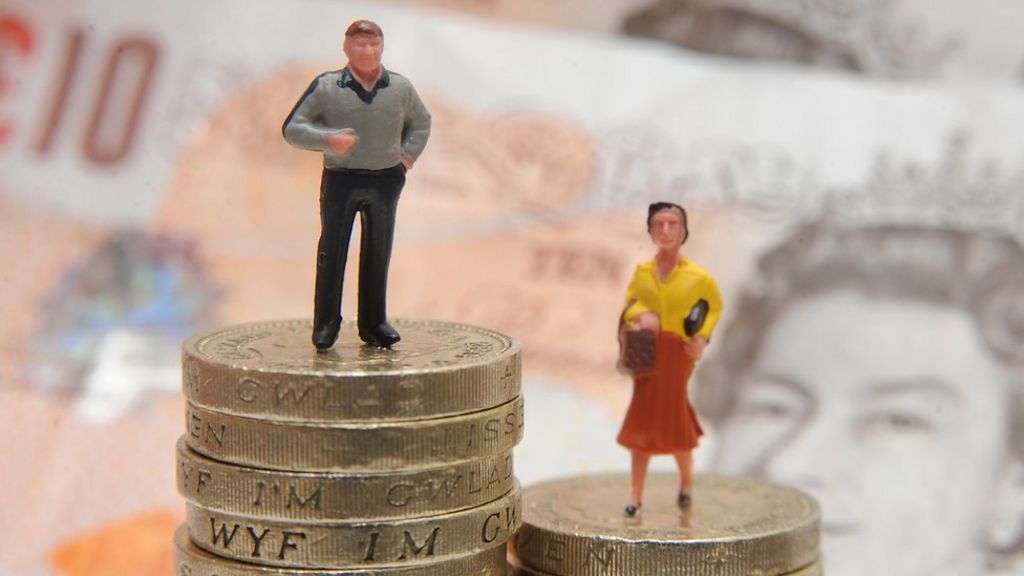 Women who return to work part-time after having a baby continue to earn less than men for many years afterwards, says a report by the Institute for Fiscal Studies (IFS).

The wage gap between men and women becomes steadily wider in the years after babies are born, the IFS says.

Women miss out on promotions and accrue less experience than men, which holds back their earning power, it adds.

During the subsequent 12 years, the gap grows to 33% of men’s hourly pay rates.

Robert Joyce, one of the IFS report’s authors, said women did not see an immediate cut in their hourly wages when they reduce their hours.

“Rather, women who work half-time lose out on subsequent wage progression, meaning that the hourly wages of men (and of women in full-time work) pull further and further ahead.

“In addition, women who take time out of paid work altogether and then return to the labour market miss out on wage growth,” he added.

On average, women earn 18% less per hour than men, according to the IFS research.

After returning to work following the birth of a first child, that wage difference per hour rises steadily.

The TUC general secretary Frances O’Grady said: “It is scandalous that millions of women still suffer a motherhood pay penalty.”

“Many are forced to leave better-paid jobs due to the pressure of caring responsibilities and the lack of flexible working.”

The starting pay gap of 18% between men and women is in fact much smaller than before.

Once children are born, many women return to work only part-time or stop working altogether.

The IFS found that in the 20 years following the arrival of a first child, the average woman had worked for four years fewer than men.

New badger culling trials given go ahead across England

May had objections to Hinkley Point, says Cable