Motown the Musical a hit with critics 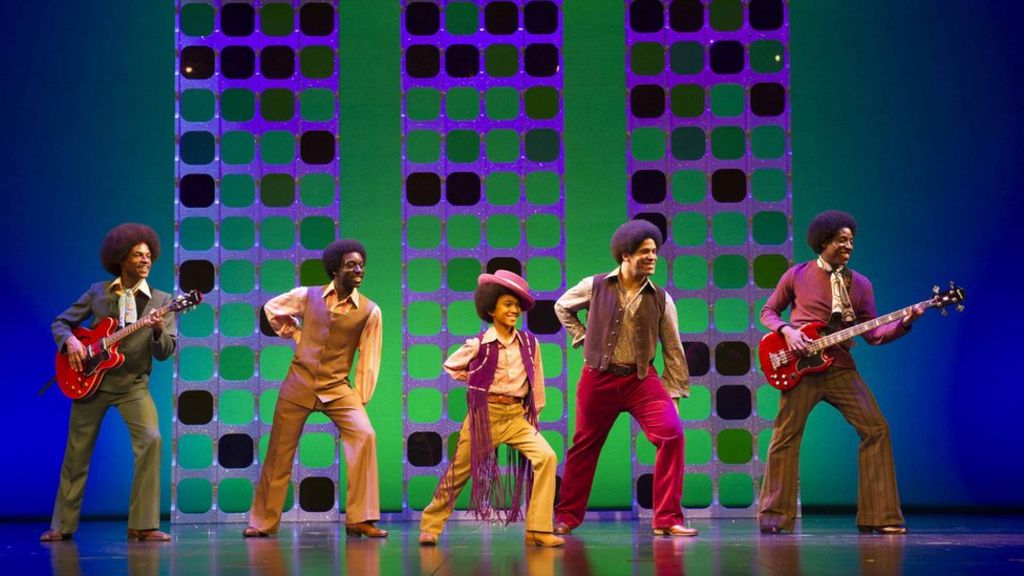 Motown the Musical, which tells the story of the legendary US record label, has been proclaimed a hit by most critics.

The show, written by Gordy, arrives in the West End after a two-year run on Broadway and a US tour.

It features some 50 songs including Dancing In The Street and My Girl.

But while one critic suggested this could be “the ultimate jukebox musical”, others found the script wanting.

Here is a round-up of reviews:

“In its triumphant new West End incarnation, it gives a valuable leg-up to a mass of young, gifted and black British talent and puts such a spring in its audience’s step, you may well see people dancing in the street along Shaftesbury Avenue…

“The show moves beyond being a welcome nostalgia fest and becomes an urgent rallying cry for us all to rediscover our Motown mojo.”

“Motown the Musical may just be the ultimate jukebox musical. Short of putting a physical jukebox on the stage and playing a succession of the records once minted by the famous Detroit-based record label that emerged in the 1950s and made a succession of black solo artists and singing groups into global superstars, musicals don’t get more like a parade of wall-to-wall hits than this.

“The music is so thrillingly and beautifully rendered, this jukebox trip down memory lane just can’t fail.”

“Motown breaks free of the normal constraints of a jukebox musical. It is a joyous, exuberant celebration of life, of challenge and ultimately of success.

Singer of the World winner crowned