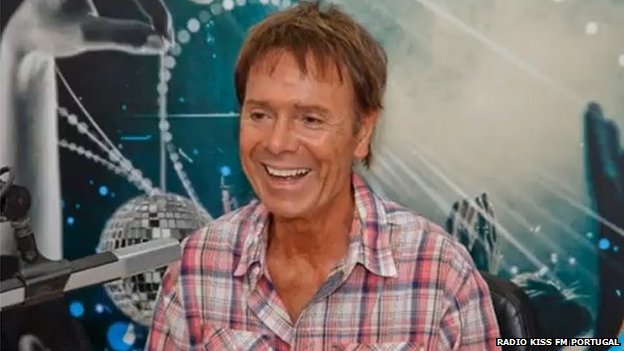 The bosses of the BBC and South Yorkshire Police have been summoned to appear before MPs after a claim of a “cover-up” over a recent police raid on Sir Cliff Richard’s Berkshire home.

Home affairs select committee chairman Keith Vaz said the chief constable had accused the BBC of a cover-up “which is a matter of deep concern”.

The search related to an alleged sex offence, which Sir Cliff denies.

BBC cameras and a reporter were outside the gates to Sir Cliff’s property in Sunningdale when eight police officers arrived.

The BBC has received hundreds of complaints related to its reporting.

Mr Vaz had written to the BBC and South Yorkshire Police asking them to explain how the BBC knew of the search in advance and what agreement was struck between their organisations.

After receiving letters from both sides, Mr Vaz said: “These are serious matters which deal with the sensitive issue of how the police conduct their investigations.

“The balance between mass and individual public interest must be struck appropriately and the relationships between the police and the media must always be ethical.”

He said Lord Hall and South Yorkshire Police Chief Constable David Crompton had been asked to appear before his committee on 2 September.