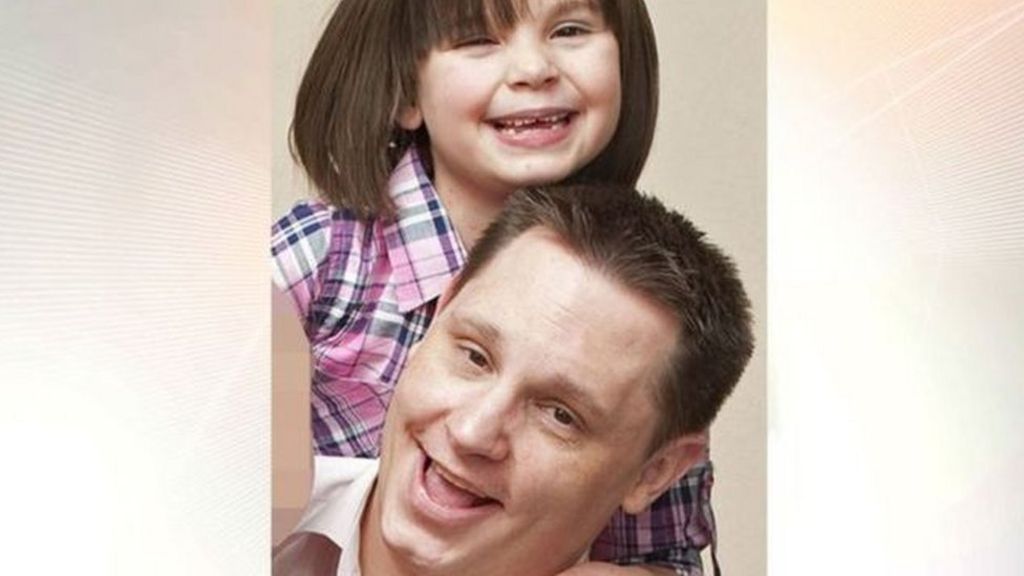 A father charged with murdering his six-year-old daughter has been accused of concocting “a sophisticated charade” to cover it up.

Ed Brown QC told the Old Bailey a 999 call where Ben Butler could be heard trying to save Ellie Butler’s life was a “truly impressive performance”.

Mr Butler, 36, of Sutton, said he delayed calling an ambulance after he found Ellie lifeless on her bedroom floor because he “panicked”.

He denies murder and child cruelty.

During the 10 minute emergency call, Mr Butler can be heard shouting “this is serious” and “she’s not breathing” before his partner Jennie Gray is talked through CPR by the call handler.

The prosecutor said to Mr Butler that he was “blaming the 999 operator for delaying” but he had “sat on her death for two hours, because you killed her”.

He added that Mr Butler knew that the emergency call was being recorded, to which the defendant replied “yeah”.

The jury have previously heard the pair delayed calling an ambulance for two hours after Ellie died.

“I suggest the story that you and Jennie Gray had agreed upon was largely in place by now,” Mr Brown said.

However, Mr Butler said the delay and his actions during the call were “more of a heat of the moment thing”.

“What happened in 2007 was the reason I reacted like that,” he said.

Mr Butler was previously wrongfully convicted for shaking Ellie as a baby in 2007. The court then went to the High Court to get Ellie returned to their care.

The Everton football fan compared his case to the fight for justice for victims of the Hillsborough disaster and commented about a documentary he had watched.

“The families there were fighting for justice like we were. Lady come on and said the problem you don’t see is the ripple effect the one action has …read more