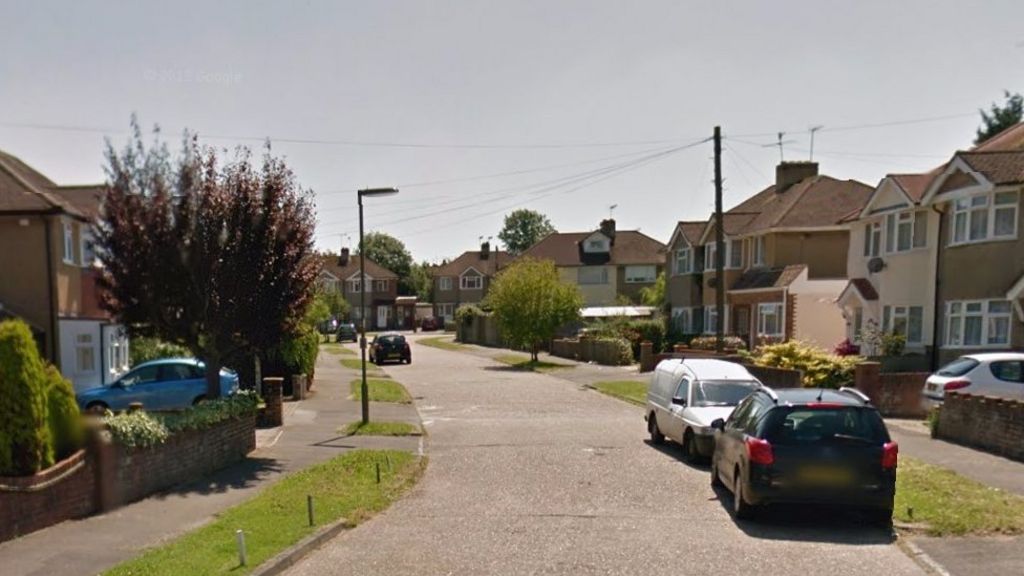 A man has been charged with murder after the body of a woman was found at a house in Surrey.

Robert Rhodes, 42, of Wimborne Avenue, Earlswood, is due to appear before magistrates in Redhill later, a spokesman for Surrey Police said.

The woman, thought to be Dawn Rhodes, 38, was found at a house in Wimborne Avenue on Thursday.

She has not yet been formally identified, but her next-of-kin have been informed.

Rapper Grymey D jailed for grooming and having...