Murder charge over mum and daughter found dead in Anfield 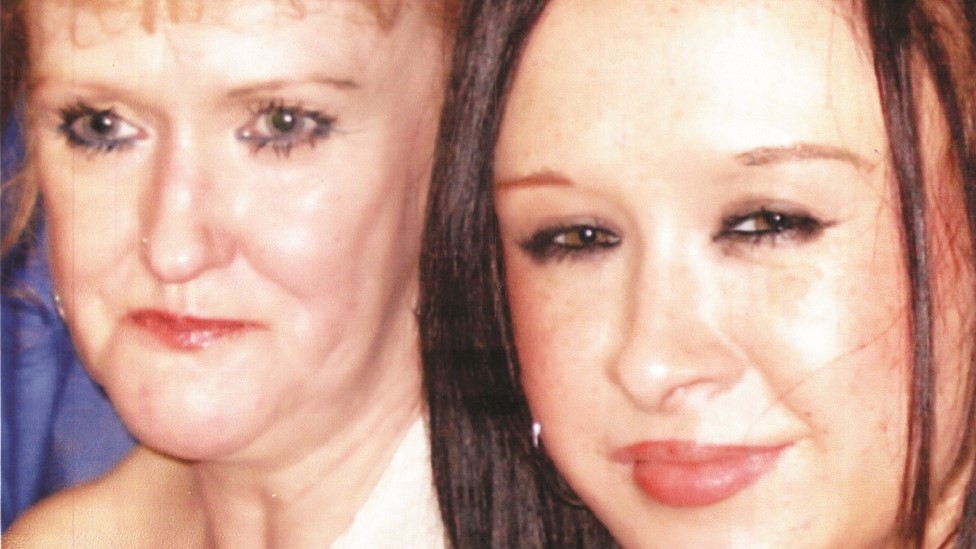 A man has been charged with the murder of a mother and daughter who were found dead at a house in Liverpool.

Karen and Jade Hales, aged 53 and 28, were found at the property in Cathedral Road, Anfield, on Monday.

Anthony Showers, 42, of Clarendon Road, Anfield, was arrested on Monday and is due before magistrates in Liverpool later.

Neighbours said that Jade looked after her mother as her full-time carer and was regularly seen walking her dog, Tyson, a Staffordshire bull terrier, that was also found dead.

Abandoned bag of cash in Lower Sundon was...

Scores of UK stars back remaining in EU

Dementia now leading cause of death