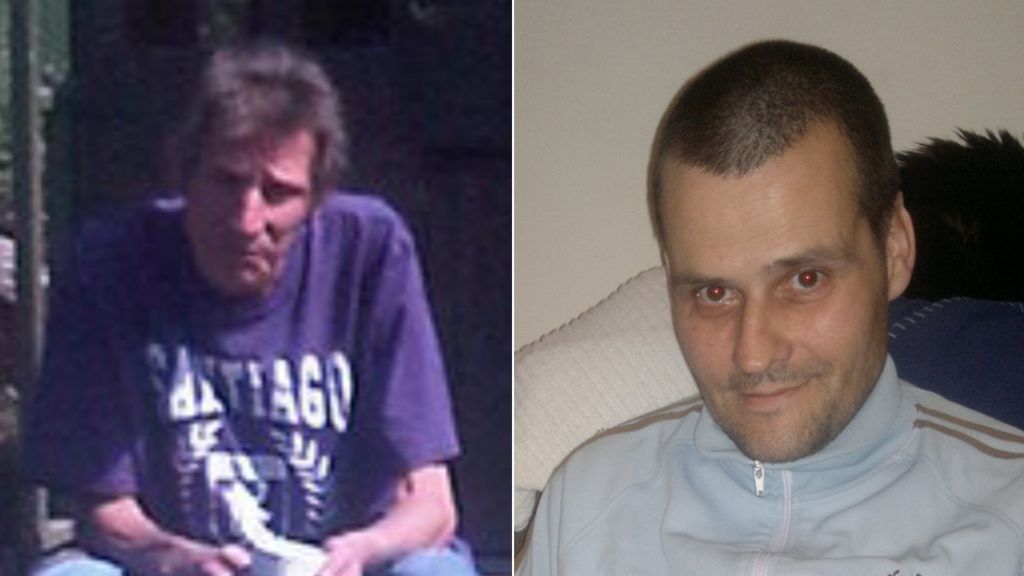 A man has been charged with a double murder following the discovery of two bodies in the garden of a house in Hull.

Philip Simmons, 38, of May Street, has been charged with two counts of murder and one of burglary.

The bodies of Daniel Hatfield, 52 and Matthew Higgins, 49 were found at a house on May Street with “significant multiple injuries” on Friday.

Two women also arrested in connection with the deaths have been released from custody.

Travel disruption and floods in South East after...