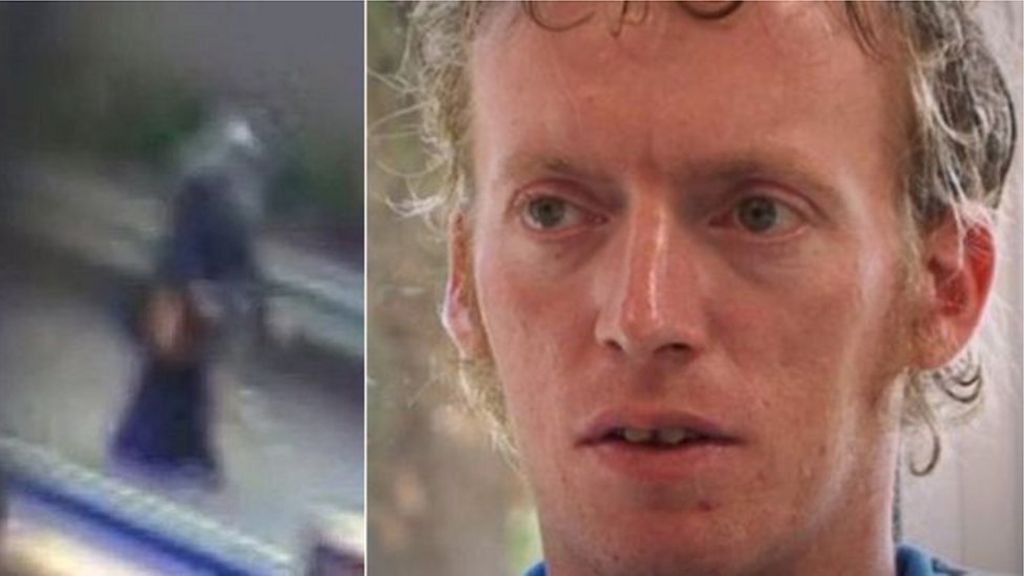 A 17-year-old who killed two people had a picture of Yorkshire Ripper Peter Sutcliffe and DVDs about other murderers at his home, a court heard.

The teenager is charged with the murder of James Attfield, 33, and Nahid Almanea, 31, in Colchester, Essex.

Guildford Crown Court heard there was “no dispute” he killed the victims.

The boy, who cannot be named because of his age, has admitted manslaughter on the grounds of diminished responsibility but denies murder.

Prosecutor Philip Bennetts told the court material had been found on the teenager’s phone and at his home about serial killers including Sutcliffe and “Stockwell Strangler” Kenneth Erskine.

DVDs about Sutcliffe, and films including horror series Wrong Turn and Snowtown – inspired by a real-life string of killings in Australia – were found by police when they searched the boy’s home.

He had also used his phone to look up a report into a man who had killed several elderly victims and had entered a diminished responsibility plea.

After his arrest in May last year, the defendant told police he “heard voices telling him to sacrifice people”, Mr Bennetts said.

He was detained after a member of the public called police to report someone acting suspiciously near the site where Saudi Arabian student Ms Almanea, 31, was found dead on Salary Brook Trail.

Both victims had been found with stab wounds around their left eyes, something the court heard was “quite uncommon”.

Mr Bennetts told the court during the course of the trial, which is set to last one week, a psychiatrist would argue that the teenager was able to form rational judgements at the time of the killings.

Man dies after attack by own dog