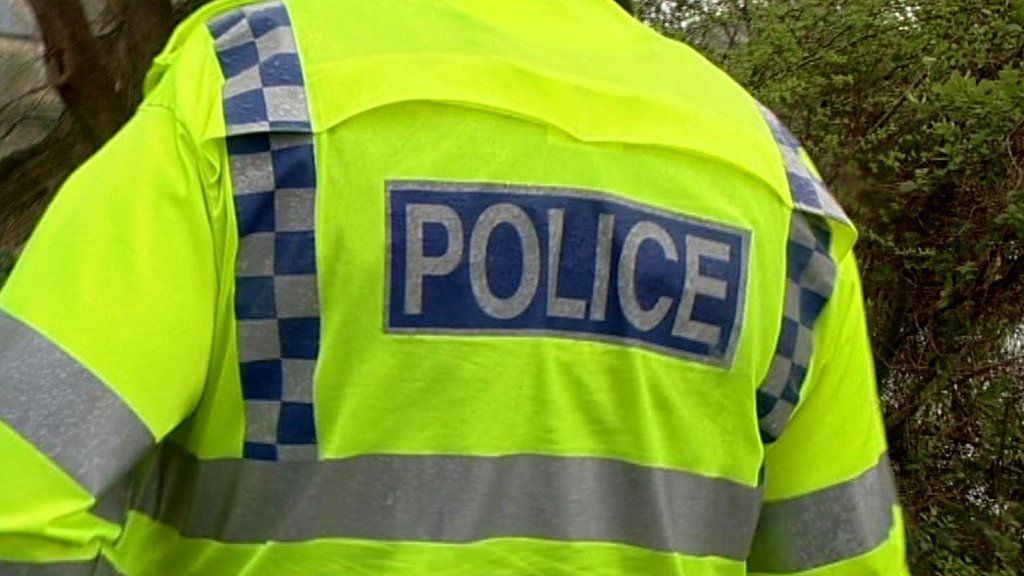 A murder inquiry is under way after the body of a woman in her 30s was found at a house in Weybridge.

Police called to the house in St George’s Hill by ambulance crews also found a man in his 30s there with serious injuries. He was taken to hospital for treatment.

But he said officers believed they knew the identity of the woman and the man.

He said next-of-kin had been informed.

“The investigation into this tragic incident is still in the very early stages but at this time I believe this to be an isolated incident,” he said.

St George’s Hill is a private, gated estate with a golf club and tennis club, where six-bedroom homes are listed for about £14m.

The 964-acre area is described by the St George’s Hill Residents’ Association as having been “designed for driven, motivated and successful high achievers”.

Police rapped over CCTV in toilets

Killer Marine A 'had mental illness at time...

John 'Goldfinger' Palmer: Criminal was 'under surveillance' for...