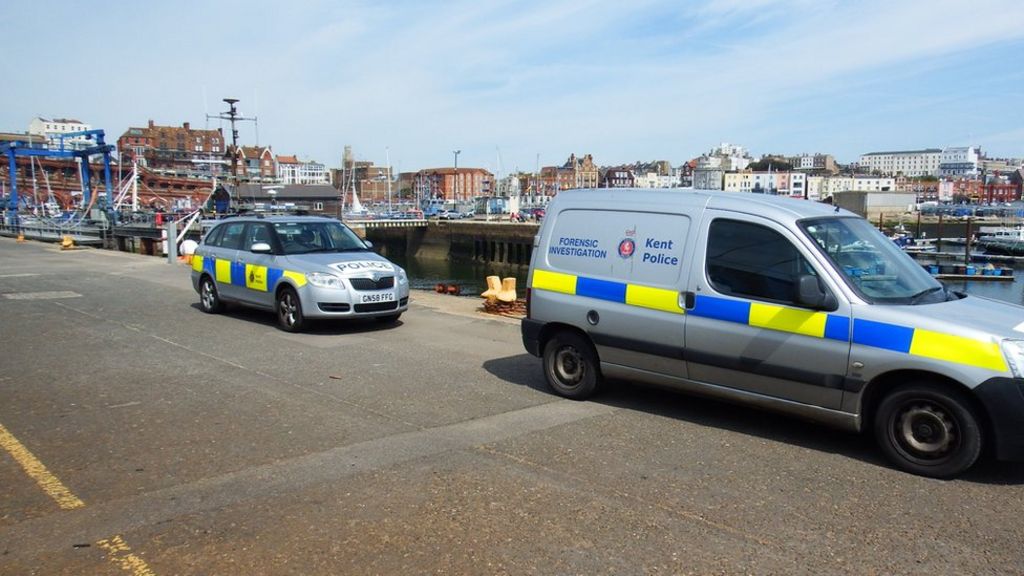 A man has been arrested on suspicion of murder after the body of a teenage girl was pulled from the sea at Broadstairs.

Kent Police were called to the Port of Ramsgate at 05:00 BST due to concern for the welfare of a person in the sea.

An air and sea search was carried out by the coastguard and the body was recovered shortly after 07:45 BST. The girl’s next-of-kin have been informed.