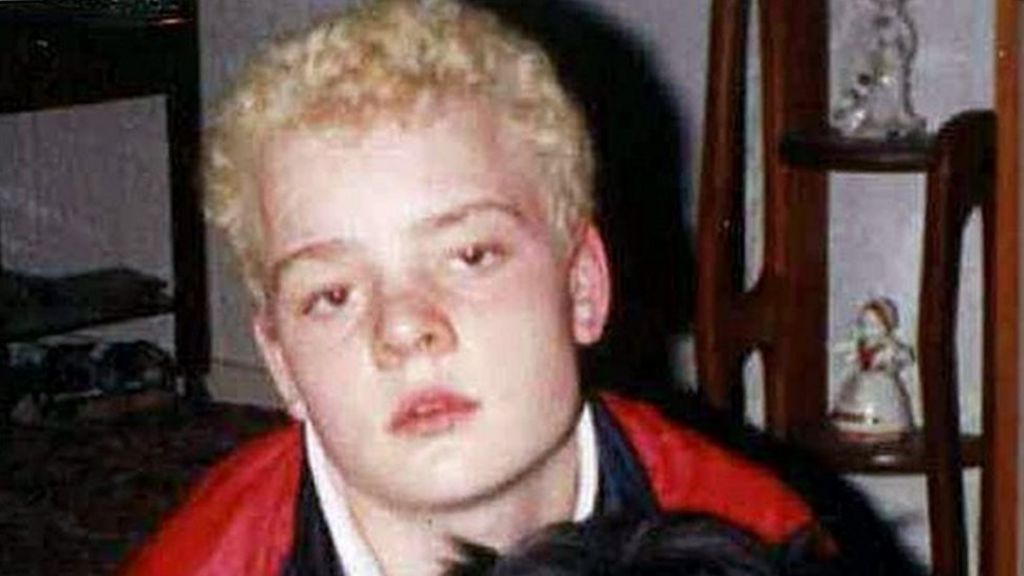 A woman battered and tortured to death “begged her teenage attackers for mercy”, a court has heard.

Angela Wrightson was found dead and half-naked by her landlord at her home in Hartlepool in December 2014.

The 39-year-old had suffered “well in excess of 103” injuries, including 80 to her face, and her living room was splattered with blood.

A friend of the younger girl, giving evidence by videolink, said the defendant had told her Ms Wrightson had said “please stop, I’m frightened” and “no, stop, I’m scared”.

She also said her friend “had a hate” for Ms Wrightson, although she did not know why.

In a recorded police interview shown in court, she stated that the younger girl told her Ms Wrightson had been “kicked and stamped on” during the attack.

The interview stated that the older girl came up with a plan to place a knife next to her body in an attempt to make it appear she had harmed herself – although the pair were unable to find a knife to carry out the plan.

The girl said: “She told me Angela was saying ‘stop, I’m scared.’ She said there was pools of blood, and flesh was coming out of her head.”

She told the court the day after Ms Wrightson’s death, her friend was “shaking and not herself” when they met up, and “kept reading about the murder on her phone, over and over,” and had also asked her how “long a person would get” for murder.

The witness asked her why she hadn’t called police if she believed Ms Wrightson might be dead, and said she replied “because I wanted her dead anyway”.