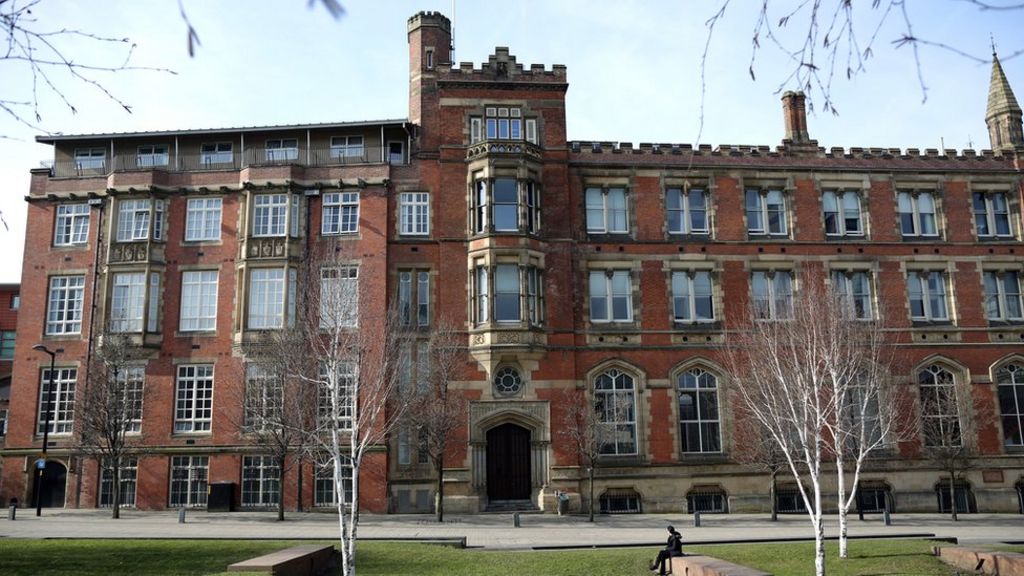 A former teacher who was investigated over allegations of sexual abuse at a prestigious music school is to face no further action.

Wen Zhou Li, 61, who taught violin at Chetham’s School of Music in Manchester, was charged with rape and indecent assault in September 2014.

The allegations were part of a wider inquiry into abuse at the school.

Mr Li told BBC North West Tonight,: “I had a hell of a lot of problems coping with the environment and with people looking at me.

“One minute I’m the most respected person, as a professor, and the next minute I’m a criminal – literally overnight. That’s very difficult.”

Following the conviction of former choirmaster Michael Brewer in 2013, allegations of abuse were made against several former staff members.

His ex-wife Hilary Brewer, also 68, was sentenced to 21 months for indecently assaulting Mrs Andrade, who killed herself during the trial.

In 2014, former conductor Nicholas Smith, 66, was jailed after admitting indecently assaulting a teenage girl at the school between 1976 and 1978.

Violin teacher Chris Ling, who was to face charges relating to his time at Chetham’s, shot himself dead as US police moved to arrest him in September last year.

Soliciting by sex workers should not be a...

Meningitis petition is UK's most signed