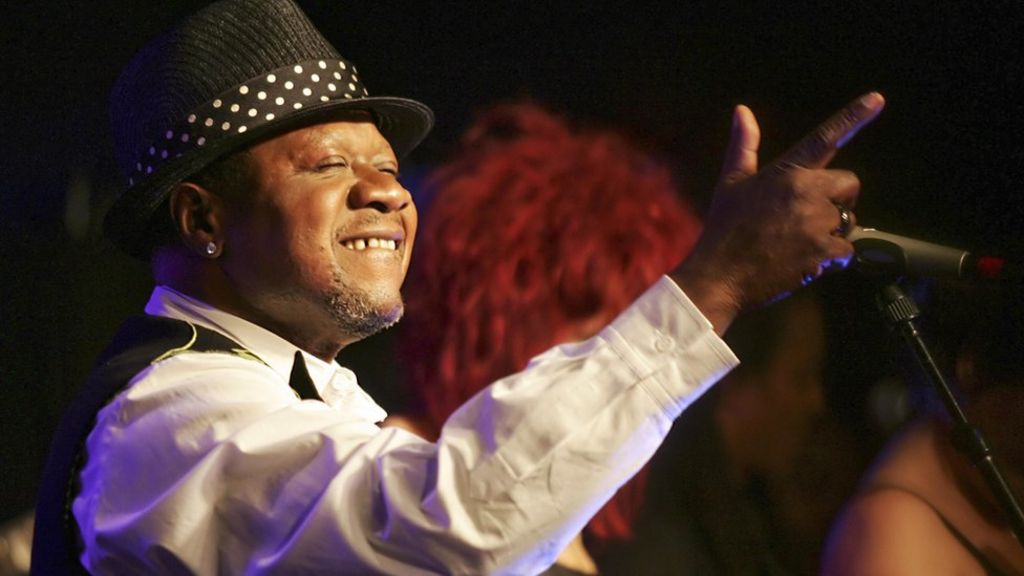 The influential Congolese musician Papa Wemba has died aged 66 after collapsing during a concert.

Video from the show in Ivory Coast showed him slumped on stage behind a group of dancers, before they rushed to his aid.

His pioneering blend of African, Cuban and Western sounds became one of Africa’s most popular music styles.

Wemba also toured around the world, and recorded with British artist Peter Gabriel.

“I would put him in the same bracket as Fela Kuti when it comes to influence on African music,” said DJ Edu, BBC 1xtra’s African Music Ambassador.

The musician fell ill in the early hours of Saturday morning. The cause of his death has not been established.

He died before he could be brought to hospital, a spokesman for the Ivosep morgue in Abidjan told Reuters news agency.

He helped modernise Congolese rumba music, with the genre that emerged – soukous – influencing music across Africa.

Together with his bands Zaiko Langa Langa, Isifi and Viva La Musica, he racked up hit after hit, including L’Esclave and Le Voyageur.

Wemba was also a style icon, the driving force behind the cultural movement the Sapeurs, whose young men spend vast amounts on designer clothes.

On his look, Wemba told CNN he in turn was inspired by his parents getting dressed up on Sundays. They were “always well put together, always looking very smart”, he said.

In 2004, he was convicted of people-smuggling in France and spent three months in prison.

The conviction related to a racket whereby illegal immigrants were taken to Europe posing as members of his band.

A Belgian court convicted him of the …read more

BBC 'does not crowd out competitors'