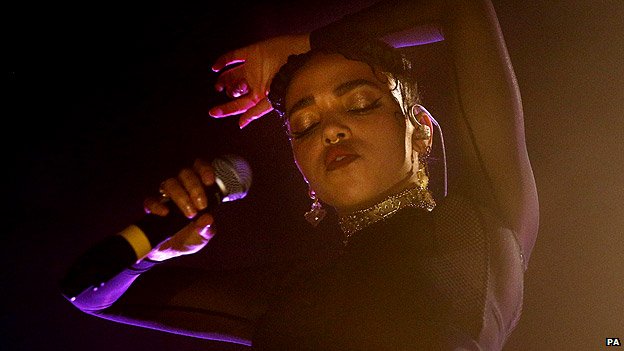 The albums in contention for this year’s Mercury Prize, which is given to the best British or Irish record of the last 12 months, are to be named later.

The acts tipped to be on the shortlist include poet and rapper Kate Tempest, alt-R&B singer FKA Twigs, Blur’s Damon Albarn and electro-funk duo Jungle.

The nominations will be revealed at London’s Hospital club before the winner is named on 29 October. 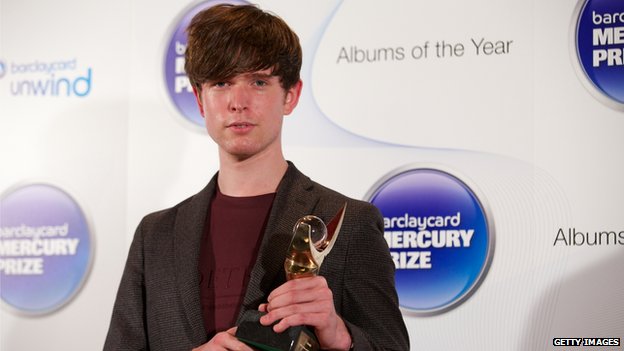 James Blake’s second album was described as ‘inventive, poetic and poignant’ by the judges in 2013

Other recent winners have included Alt-J, PJ Harvey, The xx and Speech Debelle.

The prize is judged by a panel of 12 critics, DJs, musicians and other industry figures who often use the shortlist to champion left-field choices as well as more obvious contenders.

Bookmaker Ladbrokes has Tempest and FKA Twigs as joint favourites to win the prize, followed by Jungle and Brighton rock duo Royal Blood.