A second series of The Musketeers has been commissioned

The Musketeers and Mr Selfridge have helped drive a 5% rise in British TV exports, a new report has revealed.

The findings by Pact, which represents independent television producers, have shown international sales in 2013/14 of £1.28 billion, up from £1.22bn in 2012.

The biggest increase in demand for British TV has come from China, which has seen its worth increase by 40% to a total income of £17 million.

Pact’s John McVay said the UK Television Exports Report showed UK television productions “remain amongst the most highly regarded and sought after globally” and were “the envy of the world”.

High-end dramas like the BBC’s Atlantis and The Musketeers and ITV’s Mr Selfridge helped ensure exports of finished television programming remained the UK’s largest source of revenue, worth £644m. 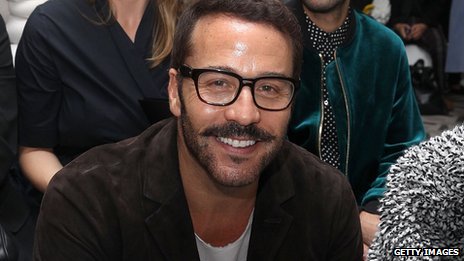 The report goes on to state that sales of digital rights to subscription services saw the biggest percentage increase – a 72% rise from £29m to £49m.

“We’re not always the best at celebrating our successes in this country,” said BBC Worldwide’s Paul Dempsey.

Sales to Australasia saw a fall of 10% to £95m, though the territory remained the UK’s second biggest export market.

The biggest drop in TV exports was to Spain, a drop from £19m to £16m representing a decline of 17%.