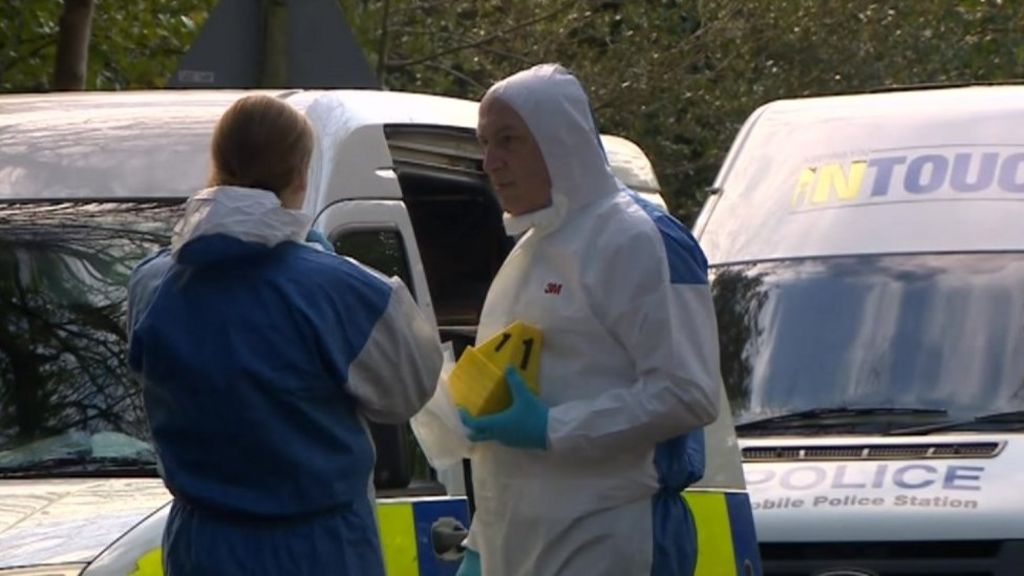 A severed human foot found in a park in Bath earlier this year was probably an anatomical specimen used in teaching, police have said.

The left foot found by dog-walkers on top of bramble bushes in Weston Park East on 19 February prompted much speculation about its origins.

Police said they were now satisfied no crime had been committed, but they are keen to find out how it got there.

They said they would follow up any new information they receive.

A Home Office pathologist told BBC News the item’s genetic material appeared to have been “killed by something” which made further identification very difficult.

One of them, Dr Heather Bonney, a forensic anthropologist at the Natural History Museum in London, told BBC News she believed the foot had probably been “fixed” or preserved with chemicals, which could explain the lack of DNA.

Dr Bonney explained that the appearance of the foot was “very unusual” because it did not look like it had recently been severed from a body.

She said the state of the bones suggested the foot came from an adult, but there was no way of knowing the sex, age or ancestry.

She added there was no evidence of any injury or disease and the item was “entirely consistent with being either a medical, anatomical or museum specimen.”

Other experts agreed, including Dr John Troyer who runs the Centre for Death and Society at Bath University.

He said the foot may have come from a private collection and the owner may not have known how to dispose of it properly.

Killer Noye told he will not be freed