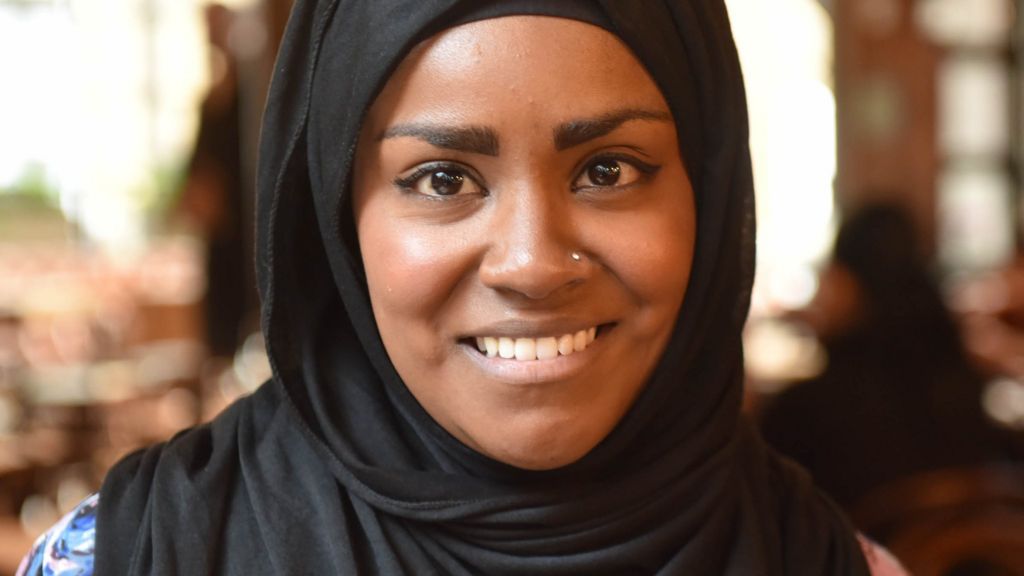 The Great British Bake Off winner Nadiya Hussain has spoken about how racial abuse is part of her life – and has been “for years”.

She revealed she has received abuse after “massive things happen” in the news, from 11 September 2001 onwards.

“I’ve had things thrown at me and [been] pushed and shoved,” she said.

Speaking on BBC Radio 4’s Desert Island Discs, she said: “I feel like that’s just become a part of my life now. I expect it. Absolutely I expect it.”

Nadiya, 31, continued: “I expect to be shoved or pushed or verbally abused because that happens. It’s been happening for years.”

Asked by host Kirsty Young how she reacted, she said she did not retaliate.

‘Be the better person’

“I feel like there’s a dignity in silence, and I think if I retaliate to negativity with negativity, then we’ve evened out,” she said.

“And I don’t need to even that out because if somebody’s being negative, I need to be the better person.

“Because I’ve got young children, the one thing I don’t want my kids to do is have a negative attitude to living in the UK because, yes, there are those negative people, but they are the minority.”

If I continue to be a good role model for my kids, that’s what’s really important because I feel like that’s what will resonate with everyone

She added: “I love being British and I love living here and this is my home and it always will be.

“Regardless of all the other things that define me, this is my home. And I want my kids to be proud of that, and I don’t want my kids to grow up with a chip on their shoulder.

“So I live as positively as I can and all those things that do happen to me, hey, it happens …read more

Tourists warned about swimming with seals

Cameron urges voters to 'think of children' before...

'Serious' crash between bus and car