The Boxtrolls has enjoyed a largely positive critical reception

The Boxtrolls has continued its run at the top of the UK box office, seeing off a strong challenge from Liam Neeson’s latest release.

Thriller Walk Among The Tombstones had to settle for second spot after taking £1.31m on its debut, just short of the stop-motion animation’s £1.33m.

The film, in which the Australian rock star bares all in a single day of his existence, performed well in just 31 sites and a live screening event in which it was relayed to 149 screens.

This week’s top 10 was otherwise devoid of new entries, with Scarlett Johansson movie Lucy in the rundown for a fifth week, and Hollywood comedy Sex Tape at six.

Pride, which tells the story of how gay lobbyists came to the aid of mineworkers during the 1984 strike, held steady in third place.

The longest-running film in the top 10 remains sci-fi caper Guardians of the Galaxy, spending its eighth week on the chart with cumulative takings of more than £27m. 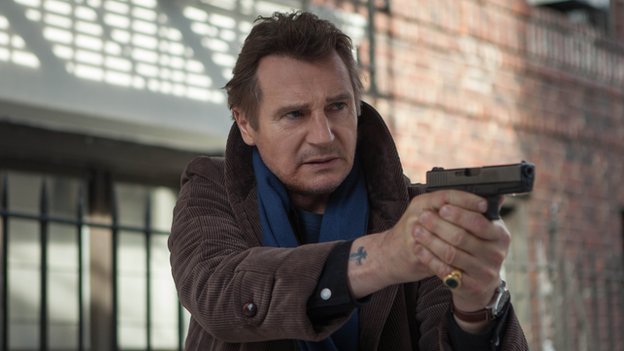