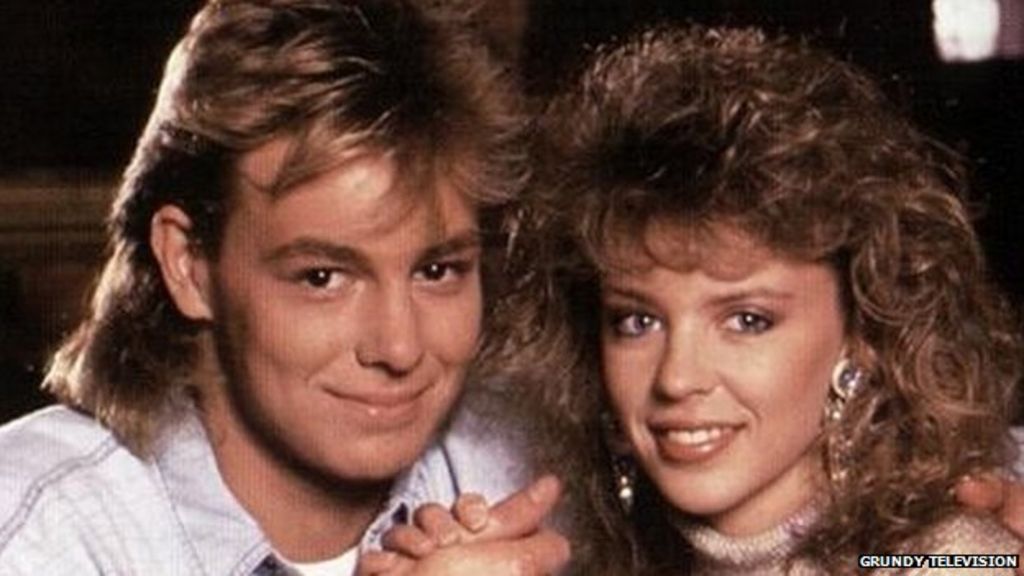 Reg Grundy, the producer behind the Australian soap opera Neighbours, has died, aged 92.

In the mid-1980s Grundy developed Neighbours with his head of drama Reg Watson.

The popular soap, which made Kylie Minogue and Jason Donovan international stars, is still running today.