The drama will centre on the Queen’s relationships with prime ministers, including those pictured in 1984

A 10-part drama about the reign of Queen Elizabeth II is to be screened by on-demand TV service Netflix.

The series, titled The Crown, is based on the hit West End play The Audience, in which Dame Helen Mirren portrays the monarch.

The Crown will be created by writer Peter Morgan and director Stephen Daldry – the pair behind The Audience.

British actress Claire Foy has been approached to play the young Elizabeth II, according to Deadline.com.

Foy is best known for TV dramas including White Heat, Little Dorrit, The Promise and the revived Upstairs Downstairs. She will also play Anne Boleyn in the new BBC adaptation of Hilary Mantel’s novel Wolf Hall. 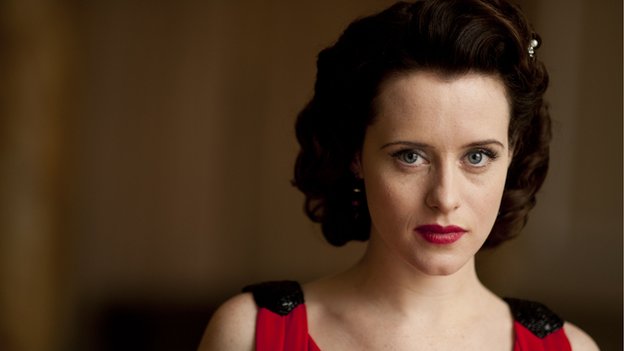 The Crown is expected to chart the Queen’s reign, from the death of her father George VI in 1952 to the present day.

Like the stage play, it will centre on her encounters with the 12 prime ministers who have served during her reign, and the political and social upheavals that have unfolded over that time. It will reach screens in 2016. 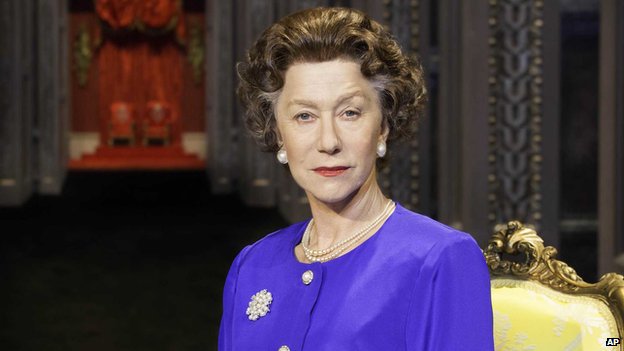 Dame Helen Mirren has played the monarch on stage

Dame Helen will play the monarch in The Audience on Broadway next year, but there is no confirmation of whether she will appear in the Netflix version.

Kristin Scott Thomas will take over the regal role when the play returns to London’s West End next April.

Peter Morgan said The Crown would not just be about the royal family, but “about an empire in decline, a world in disarray and the dawn of a new era”.