Netflix: Top Gear trio 'not worth it' 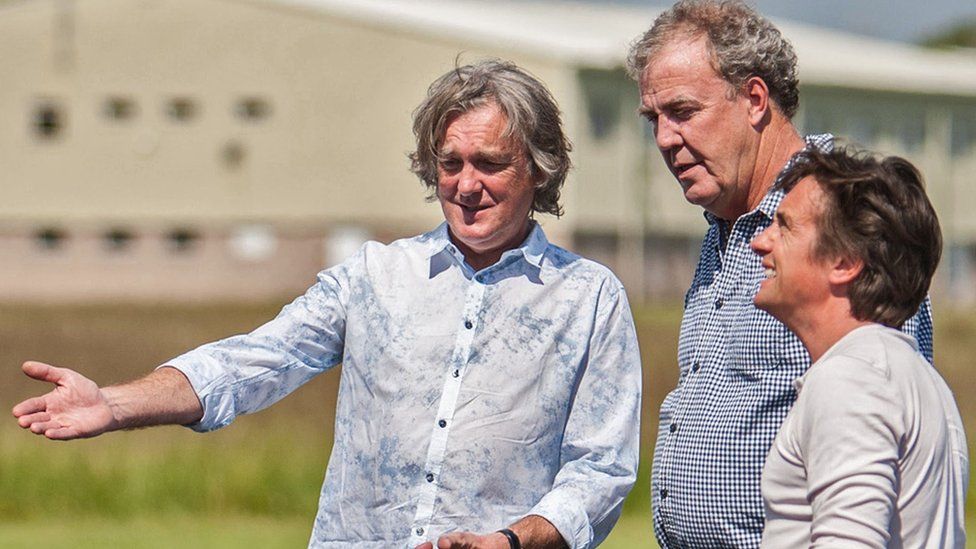 Netflix: Top Gear trio ‘not worth the money’

A senior executive at Netflix says the streaming service declined to sign up the former presenters of Top Gear because “it wasn’t worth the money”.

Jeremy Clarkson, Richard Hammond and James May left the BBC earlier this year after Clarkson was fired for hitting a producer.

But rival service Netflix has claimed the presenters “sold themselves for way more money” than they are worth.

“We have past episodes of Top Gear, so we have a pretty good gauge of what audiences like,” the company’s chief product officer, Neil Hunt, told Digital Spy in an interview.

Coleman staying with Doctor Who