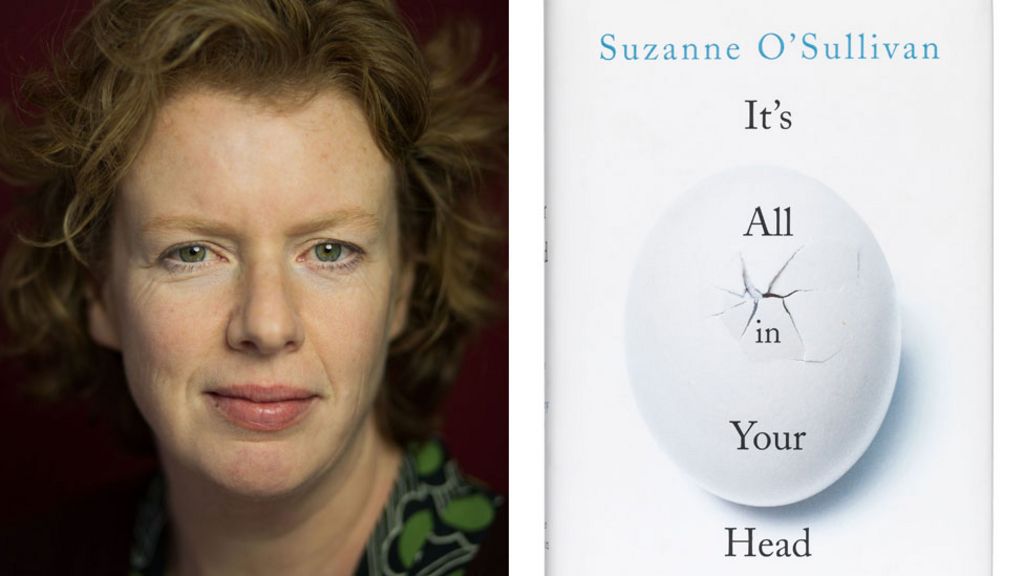 Consultant neurologist Suzanne O’Sullivan has won the Wellcome Book Prize for her book about psychosomatic illness, It’s All in Your Head.

O’Sullivan’s first book, it explores the range of debilitating illnesses that are medically unexplained.

The £30,000 annual prize celebrates books that engage with some aspect of medicine, health or illness.

The winner was announced at a ceremony on Monday evening at the Wellcome Collection’s Reading Room in London.

“It is a truly impressive book, chosen for its many virtues,” said Joan Bakewell, chair of this year’s judges.

She said O’Sullivan’s first-hand accounts of diagnosing her patients offered “new insights into the relationship between the body and the mind”.

“The fact that society divides them into two medical disciplines – the physical and the mental – is being increasingly challenged,” Baroness Bakewell added.

O’Sullivan has been a consultant in neurology since 2004 and currently works at the National Hospital for Neurology and Neurosurgery in London. She also works for a specialist unit based at the Epilepsy Society.

James Peto, head of public programmes at Wellcome Collection, said: “O’Sullivan’s book is a thoughtful, humane and heartfelt plea for a deeper and more widespread understanding of the intensely debilitating conditions she describes.

“An honest and revealing exploration of an area of healthcare where there is still much that is not yet known, this book reminds us forcibly of the complexities of the relationship between mind and body and that the practice of medicine necessarily remains an art as well as a science.”

Last year’s prize was awarded to Marion Coutts for her memoir, The Iceberg.

The 2016 shortlist: The Outrun by Amy Liptrot
Signs for Lost Children by Sarah Moss
It’s All in Your Head by Suzanne O’Sullivan
Playthings by Alex Pheby
The Last Act of Love by Cathy Rentzenbrink
Neurotribes by Steve Silberman

Southern rail strike to cause disruption