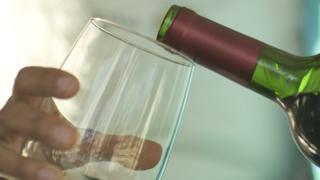 Drinking limits guidance set to be be changed after review

New advice on how much people should limit their drinking is to be issued following the first review of official alcohol guidance in 20 years.

The daily maximum intake for men could also be cut to the same as for women.

Currently, women are advised to drink no more than 2-3 units a day …read more

SAS death march 'should have ended'