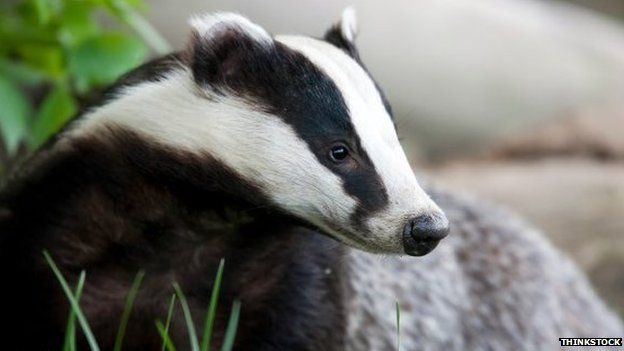 Badger culls in Dorset, Somerset and Gloucestershire have got under way, the government has confirmed.

The Department for Environment, Food & Rural Affairs (Defra) has not said exactly when the culls began in the three counties.

Dorset is a new area for the pilot cull, but it is the third year for Somerset and Gloucestershire.