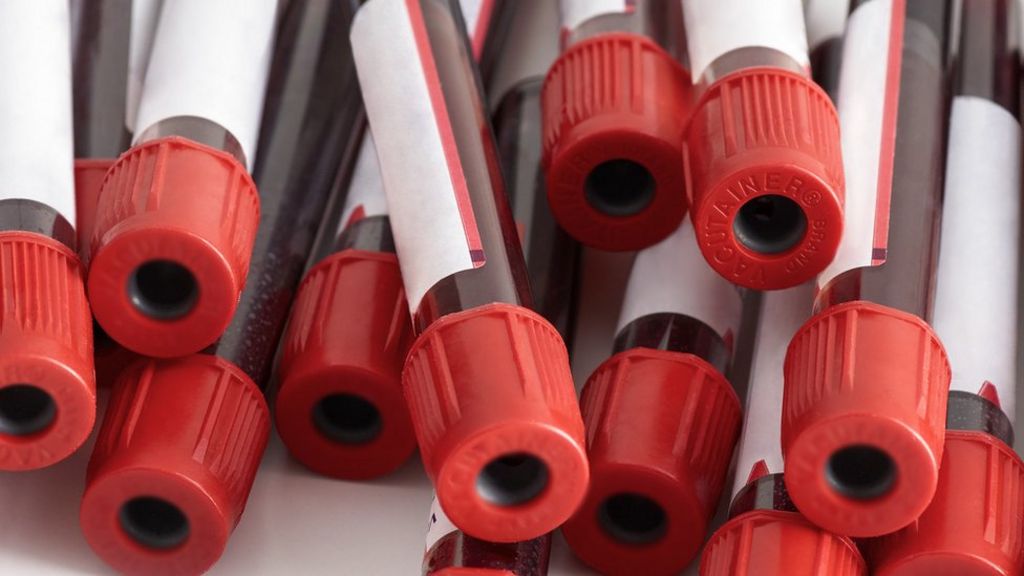 UK scientists have developed a blood test to help doctors pick the best drug for patients with depression.

Medics currently have to rely on trial and error, meaning around half of the time the first type of antidepressant given fails to work.

Those who test positive for inflammation need more aggressive therapy from the outset, they say.

So far the researchers have tried out their blood test on a small number of volunteers – 140 people with depression.

They say they will need to do a large trial to check how well it might work in the real world.

The blood test, described in the International Journal of Neuropsychopharmacology, is the culmination of years of investigation.

It looks for two specific markers of inflammation – a compound called macrophage migration inhibitory factor (MIF) and another called interleukin-1beta.

In the study, patients with high levels of these markers were unlikely to respond to conventional, commonly prescribed SSRI and tricyclic antidepressants.

“About a third of patients might have these inflammatory markers and they would be people we might encourage to go on more aggressive treatment.”

Antidepressants are safe but they can have side effects.

Prof Pariante said: “We would not want to go in prescribing too much medicine if it’s not necessary, but we would want to escalate people sooner rather than later if they need it.”

He suspects the inflammation is the body’s response to stress, but, paradoxically, it gets in the way of drug treatment.

High levels of inflammation can interfere with the same biological processes that are crucial for antidepressants to work.