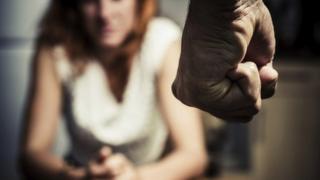 The abuse covered by the new offence could include a pattern of threats, humiliation and intimidation, the CPS said

Domestic abusers who control victims via social media or spy on them online could face up to five years in prison under a new law which is now in force.

The legislation will target those who subject spouses, partners and family members to psychological and emotional torment but stop short of violence.

It paves the way for charges in cases where there is evidence of repeated “controlling or coercive behaviour”.

The Women’s Aid charity said it was …read more

Three 999 callouts to jails 'every hour'