New festival from Glastonbury will be Variety Bazaar 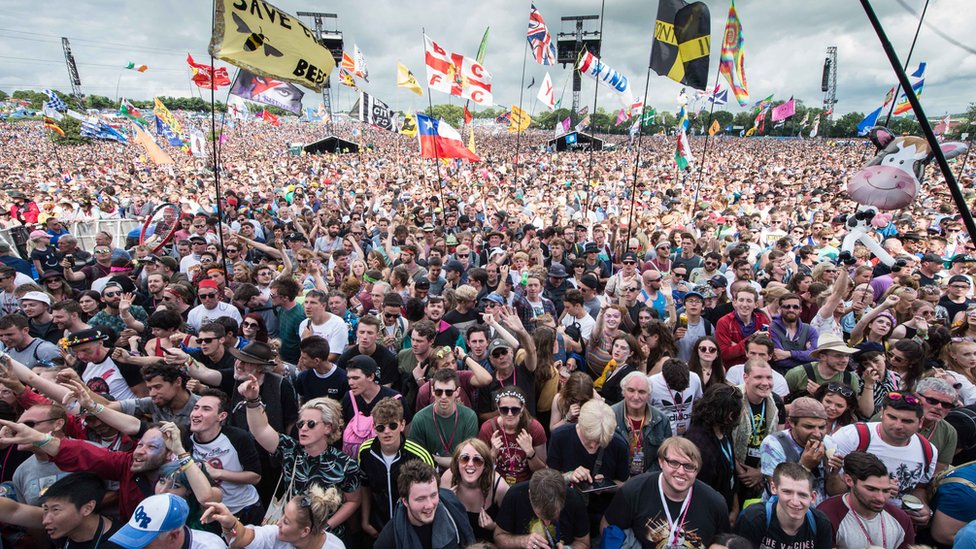 A new festival from the organisers of the Glastonbury Festival will be called Variety Bazaar.

The organisers say it will be separate to Glastonbury and will be at a different location.

There was no indication from Mr Eavis if this affects Glastonbury’s future.

However, fellow organiser Emily Eavis tried to clarify the situation by tweeting: “We’re still planning an event in the future at a different location – which we are calling Variety Bazaar. But Glastonbury Festival will always be called Glastonbury and will remain at Worthy Farm.”

Mr Eavis revealed the name to Paul Cannon of Glastonbury FM and admitted he was taking “a huge risk”.

“I’ve been a risk taker all my life. I mean 47 years of taking risks really and so far touch wood, I haven’t come unstuck so far. This might be one risk too far, I don’t know,” he said.

There has been speculation about the future of the festival for some time.

Glastonbury will not take place in 2018 to give the Worthy Farm land a chance to recover but Mr Eavis had said he was keen to fill that year with “something special” because at his age of 81 he did not want to miss out on any festivals.

In June it was revealed the organisers had been in talks with the owners of the nearby Longleat estate to host a festival in 2018 or 2019, but in September organisers said they would not hold an event at another site next year.

In a statement on the Glastonbury Festival website, the organisers said: “We will be taking our next fallow year in 2018, in order to give the farm, the village and the festival team the traditional year off.

“There are no plans to hold an event at another location in 2018.”

In December Mr Eavis said the 2019 Glastonbury Festival could be held at a site 100 miles away from Worthy Farm, “towards the Midlands” to help protect the main site.

He said the new site would be used every five years to help the land at his farm recover.

Tyler, The Creator 'banned from UK'