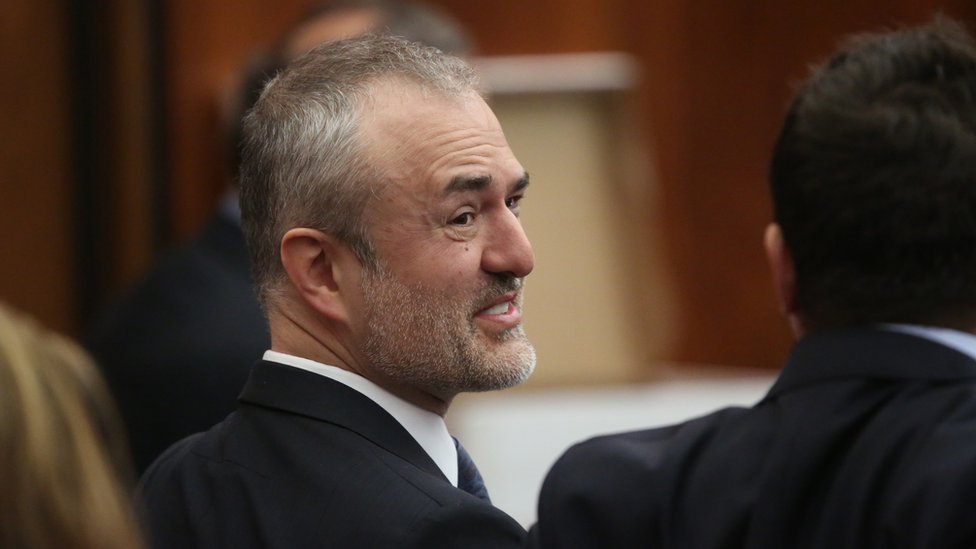 The news site Gawker.com will shut down next week, just days after its parent company was purchased by Univision.

Mr Thiel funded Mr Hogan’s case saying he wanted to curb the company’s “bullying”, after the site published an article that outed Mr Thield as gay.

Gawker rescued by US media group

Founded 14 years ago, Gawker is known for its no-holds-bar approach to reporting, including breaking gossip stories on high-powered celebrities and business leaders.

Univision is most commonly known in the US as the country’s biggest Spanish-language media company. It also owns a 40% stake in the satirical website The Onion.

In a memo to his staff, seen by the news agency AP, Mr Denton said: “Sadly, neither I nor Gawker.com, the buccaneering flagship of the group I built with my colleagues, are coming along for this next stage.

“We have not been able to find a single media company or investor willing also to take on Gawker.com. The campaign being mounted against its editorial ethos and former writers has made it too risky. I can understand the caution.”

He added that he would move out of the news and gossip business but “work to make the web a forum for the open exchange of ideas and information”.

They are: Gawker.com, Deadspin, Lifehacker, Gizmodo, Kotaku, Jalopnik, and Jezebel.

Glastonbury live album to be dedicated to Jo...

Jeremy Vine to dance on Strictly