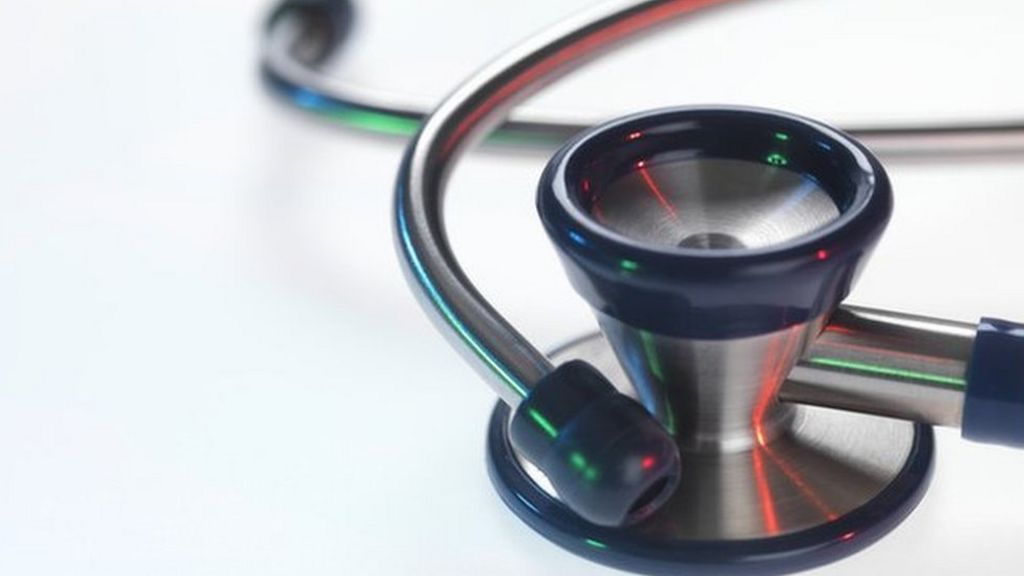 The length of GP consultations in the NHS is “crazy” and risks undermining care if more patients are pushed out of hospitals, doctor leaders are warning.

Average consultation length is 10 minutes in the UK – thought to be the shortest in the developed world.

GP leaders said this was already too short and the extra workload from the hospital closures proposed by local leaders would destabilise care.

The proposals are being made by local health leaders to “modernise” the NHS.

There are 44 plans in England – many of which involve reducing hospital care and pushing more services into the community to save money and make the NHS more efficient. Similar measures are being taken in the rest of the UK.

Meanwhile, polling by Ipsos Mori for the BBC of 1,033 UK adults has suggested the public would be open to a tougher approach on people who abuse the GP system.

Seven in 10 said charging people for missed appointments would be acceptable.

A majority – 51% – said they were against paying to have a guaranteed appointment within 24 hours, although 20% said they would be willing to pay more than £10.

Both the Royal College of GPs and the British Medical Association are against the idea of charging.

Instead, they said, the attention should be given to the impact of the local plans.

The RCGP and BMA said they would result in even more complex cases being passed on to GPs once they start being introduced later this year.

The number of consultations carried out has already risen by nearly a quarter in the past five years, and GPs argue the ageing population means growing numbers of patients have complex conditions that cannot be dealt with in the normal 10-minute consultation.

Research by the Health Foundation – based on information provided by GPs from 11 countries, including Germany, France, Australia and the US – has suggested the amount of time spent by UK GPs with patients is the lowest in the developed world.

The data showed 92% of consultations in the UK are completed in under 15 minutes, compared with 27% in other countries.

RCGP president Dr Helen Stokes-Lampard said: “We have the shortest consultations in Europe. It is a crazy situation.

“They want to push more care out of hospitals, but we do not have the resources or infrastructure in the community to cope.”

PM to meet Hollande after attacks