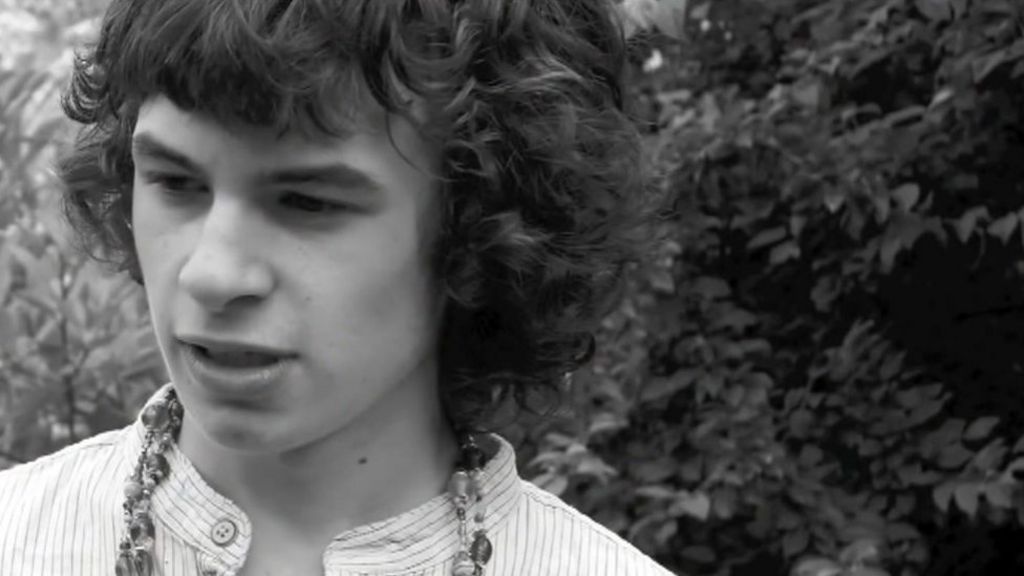 An NHS trust knew of failings at a care unit 10 months before a teenager drowned in a bath there, the BBC has learned.

A leaked 2012 review found staff did not feel Slade House, Oxford, was safe and that it was dirty and difficult to track the care of patients at the unit.

Southern Health NHS Foundation Trust said a post-review plan had not been completed before his death.

An inquest jury found in October that neglect contributed to Mr Sparrowhawk’s death.

Dr Sara Ryan, his mother, said she would be asking police to open an investigation.

She said the leaked documents were the “missing piece” for a corporate manslaughter charge, and described seeing the 2012 report as “devastating”.

“Numerous things were wrong that were clearly important failings. To think that was known about… is awful, shocking, and harrowing,” she said.

“There’s so many failings within the failings.”

Staff described safety as either “medium” or “low”, while others were “very clear” that it was not safe.

There was also a “lack of clarity” around care plans, risk assessments and risk management, and a “gap” between information stored on its electronic system and on paper.

In addition, the review found evidence of “difficulty in maintaining an acceptable level of cleanliness”.

The report was undertaken while the trust – which covers Hampshire, Dorset, Wiltshire, Oxfordshire and Buckinghamshire – was in the process of taking over the unit from the Ridgeway Partnership.

Visits by the CQC in 2013 said it needed “urgent” action to make it safer. It has since been closed.

Gail Hanrahan, from Oxford Family Support Network, said the details that had emerged were “heartbreaking” and “incredibly sad”.

She added: “The fact that they were flagged up almost a year …read more

Brit dies a month after US street attack