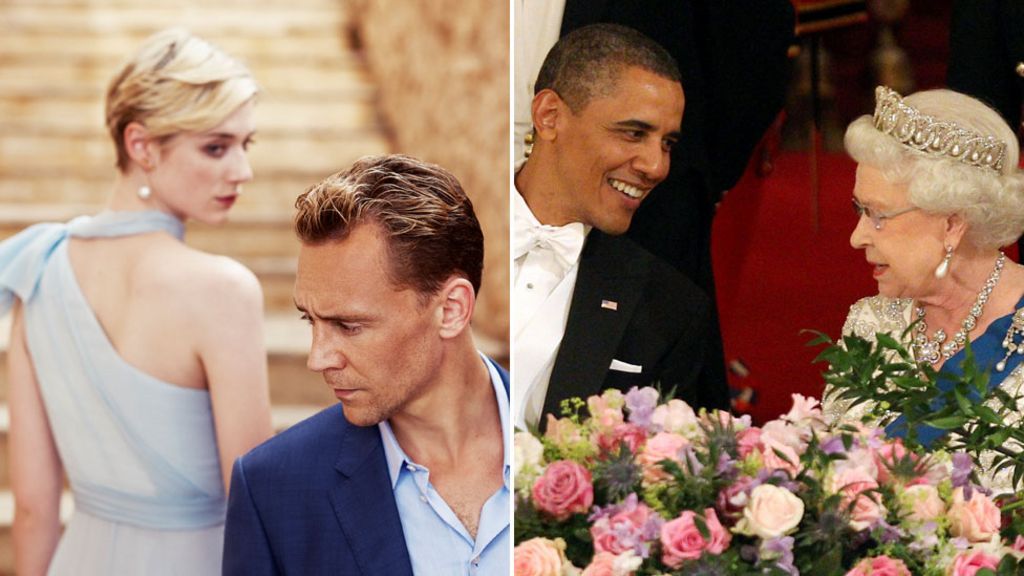 WARNING: THIS CONTAINS SPOILERS FOR THE NIGHT MANAGER

BBC One’s tense thriller The Night Manager averaged 6.6m viewers for its final episode, beating ITV’s Our Queen at 90 by one million viewers to win the Easter weekend TV battle.

The Night Manager, an updated version of John Le Carre’s 1993 novel, has been a hit with viewers and on social media.

Reviews have been positive for The Night Manager, starring Tom Hiddleston as the enigmatic Jonathan Pine, who goes undercover to try to expose the activities of billionaire arms dealer Richard Roper, played by Hugh Laurie.

The Daily Telegraph called it “a superb climax”, while pointing out that the ending, in which Roper loses his money and his liberty, differed from the novel’s, in which “Corky survived to expose Pine and thrash him to a pulp for days on end”.

Producers told the newspaper they did it to keep viewers “on their toes”.

The Guardian described the series as “stylish and trenchant espionage drama of, no doubt, award-garnering brilliance”, but the reviewer suggested that Laurie’s accent was too similar to one he used 30 years ago in a sketch for A Bit of Fry and Laurie, about about “two testosterone-charged, Uttoxeter-based health club entrepreneurs”.

Tom Hiddleston did his “best 007 impersonation”, according to the Huffington Post, while the Daily Mirror wrote that the drama gave viewers “palpitations” and the Daily Mail said it was “an explosive mix of gore and subterfuge”.

Our Queen at 90, while described by the Daily Telegraph as “too long”, was ITV’s Easter showpiece offering for the Easter weekend, and included extensive behind-the-scenes footage of the Royal Family …read more