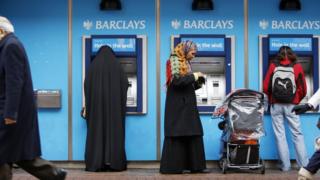 Nine High Street banks and building societies in the UK are to launch basic bank accounts which will not charge a fee for missed payments.

The new accounts will be available from 1 January to people who fail to qualify for a full current account.

It follows an agreement between the Treasury and the industry in December last year.

Nine million basic account holders will now not be charged for missing a direct debit payment, or a standing order.

Previously they might have paid up to £35 per failed payment, sometimes pushing them into an overdraft, so increasing the charges further.

“One bank charges £150 a quarter, and such costs can be make or break for some people,” said Kevin Mountford, head …read more