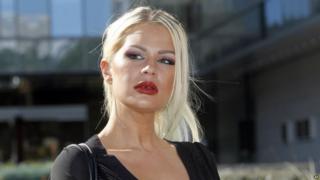 Prosecutors in Los Angeles have declined to charge comedian Bill Cosby for two alleged sex assault cases, one from 1965 and one from 2008.

In the more recent case, involving a 25-year-old model, a district attorney said there was insufficient evidence to prove guilt beyond a reasonable doubt.

For the older case, prosecutors said the statue of limitations had expired.

Mr Cosby, 78, was charged in a sex assault case last week in Pennsylvania. He has denied …read more

Hynde under fire for rape remarks

Mary Poppins 'may have inspired Stairway to Heaven,'...