No pay-out for double murderer tip-off 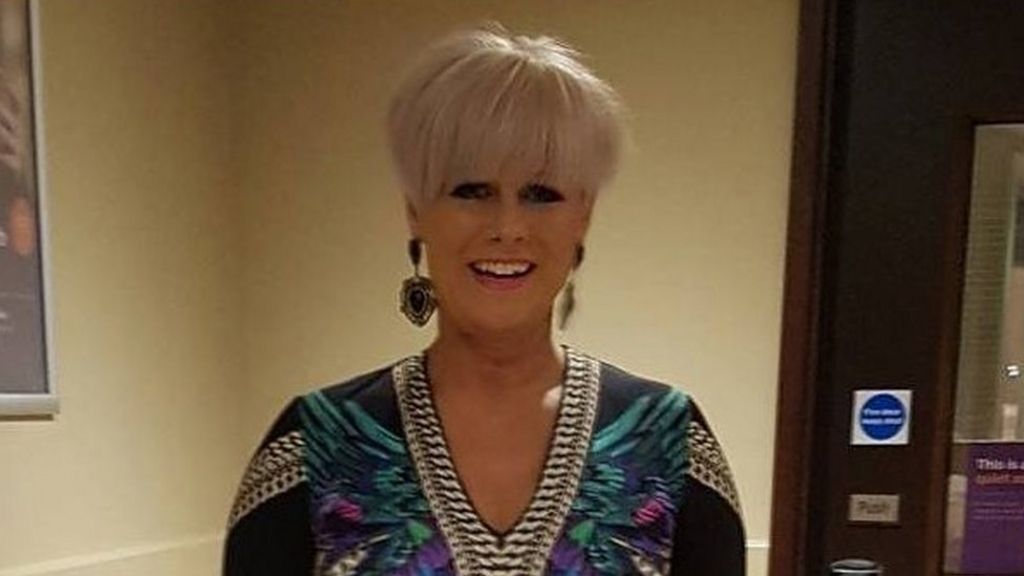 A hairdresser whose tip-off led to a Ripper-obsessed double murderer being caught has been told she is not entitled to a £20,000 reward.

Michelle Sadler rang Essex Police after she spotted James Fairweather hiding in bushes in Colchester in May 2015.

As first reported in the Colchester Gazette, Crimestoppers said rewards were only given to people who ring its number rather than the police.

Fairweather, 17, was given two life sentences in April for the murders.

Ms Sadler said she had not sought a reward and was more upset the lead inspector had not said thank you for her actions.

The teenager was found guilty of stabbing James Attfield and Nahid Almanea to death in Colchester in 2014, when he was 15.

On 29 May 2015, Ms Sadler was walking her dog when she saw him hiding in bushes near the same spot he had attacked his second victim.

Fairweather, who was wearing latex gloves and carrying a knife, was hunting for a third victim at the time.

She said: “For some reason he decided to jump from one side of the bush to the other.

“I recognised the jacket police said they were looking for and so I rang 101.”

Ms Sadler said she had not applied for the reward and it was a reporter at the Gazette who had told her she was not eligible to receive one.

Crimestoppers said: “Our rewards do come with the condition that we will only pay in relation to information given directly through our anonymous service.

“This is something that we always make clear in our press releases.”

Ms Sadler said: “I didn’t know initially he was a killer – the police got that image of the jacket out there and I recognised it.

“So I never did it for the reward, although it would be nice.