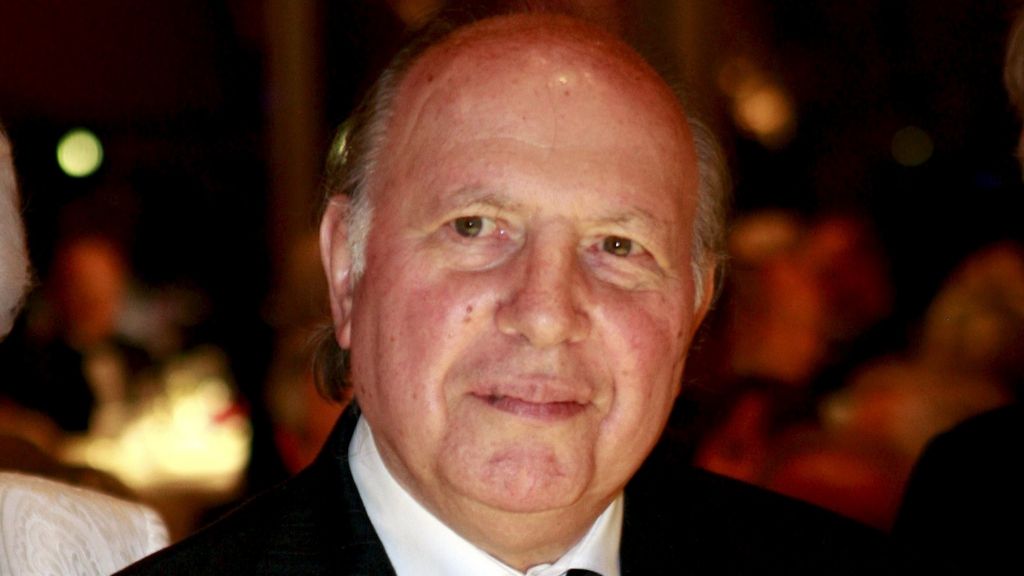 Imre Kertesz, the Hungarian writer who won the 2002 Nobel Prize for Literature, has died at the age of 86.

Book publishing firm Magveto Kiado said Kertesz died at his home in Budapest in the early hours of Thursday after a long illness.

The writer’s fiction was drawn largely on his own experiences as a teenage prisoner of Nazi concentration camps.

The Nobel judges said in 2002 his works portrayed the “ultimate truth” about just how cruel human beings could be.

Kertesz was the first Hungarian to win the Nobel Prize for literature, although Hungarians had already won Nobel science awards.

After winning, he spent most of the following decade in Berlin where he produced his last works before returning to Budapest, later developing Parkinson’s disease and rarely leaving home.

Born in Budapest in 1929, Kertesz was deported to Auschwitz in 1944 and later to the Buchenwald concentration camp in east Germany, which was liberated by the US Army in 1945.

On returning to Hungary he struggled to forge a career as a journalist under a Communist regime and lost his job in 1951 when his paper turned to following the restrictive Communist Party line on what could and could not be said.

His works, including his defining first novel Fateless, draw repeatedly on his experience at Auschwitz, the camp in German-occupied Poland where more than one million Jews and other victims of Hitler’s Third Reich died.

He won literature’s most prestigious prize for “writing that upholds the experience of the individual in the face of a barbaric and arbitrary history,” the Swedish Nobel Academy said.

They added that, in his depiction of the suffering of Auschwitz prisoners, Kertesz showed he was “one of the few people who manages to describe that in a way which is immediately accessible to us, [those] who have not …read more

Has La La Land been overhyped?