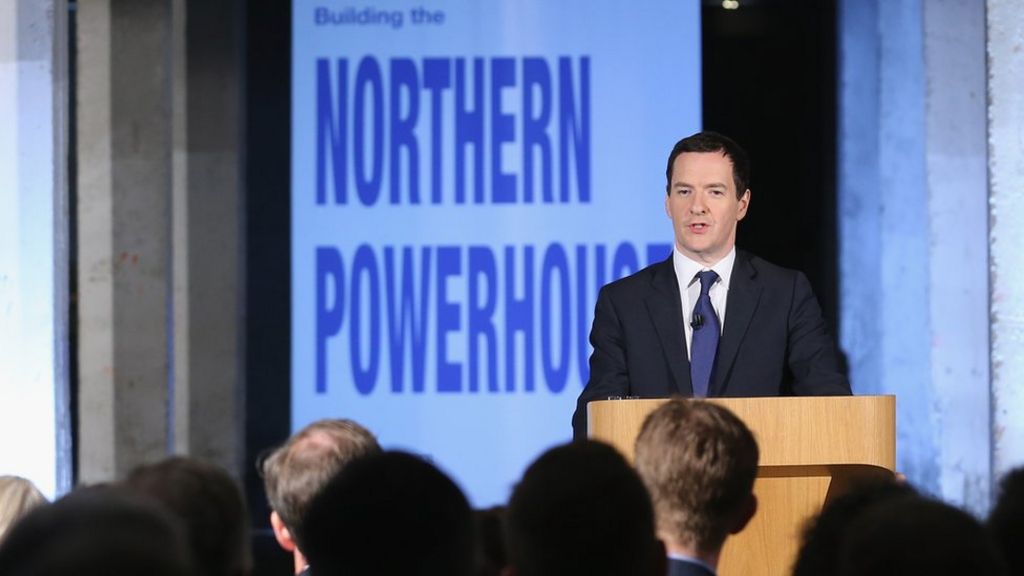 There is no guarantee that investing billions in infrastructure will help the North of England, the man leading the “Northern Powerhouse” project says.

But former CBI chief John Cridland told the BBC that people should take a “leap of faith” on new roads and railways.

He said he believed reducing journey times between northern cities would improve the economy.

But critics say the money might be better spent on training and skills – or on transport within cities.

Mr Cridland’s quango Transport for the North is due to publish its first report soon.

The bodies have been considering transport options such as a motorway running under the Peak District from Sheffield to Manchester, or an HS3 rail link between Leeds and Manchester.

But Anne Robinson, from Friends of the Peak District, told BBC News: “These are just pie-in-the-sky schemes. We haven’t been given the slightest shred of evidence that they will do any good.”

She warned that the motorway scheme – running more than 30 miles underground – would cost a fortune, as well as creating congestion in roads at either end of the tunnel and potentially disrupting the ecology of the Peaks National Park.

Mr Cridland said ambitious infrastructure should be on the agenda: “I’m not claiming there is perfect science here.

“But I am convinced that after decades of under-investment, it’s now time to close that investment gap – and it will lead to better travelling experiences and economic growth.

“Transport economics can’t always prove this: sometimes, like the Victorian engineers, you have to take a leap of faith.”

Ms Robinson said it was foolish to take a leap of faith with billions of public money.

It is likely, though, that both quangos reporting on transport in the north …read more

Theresa May to succeed Cameron as UK PM...