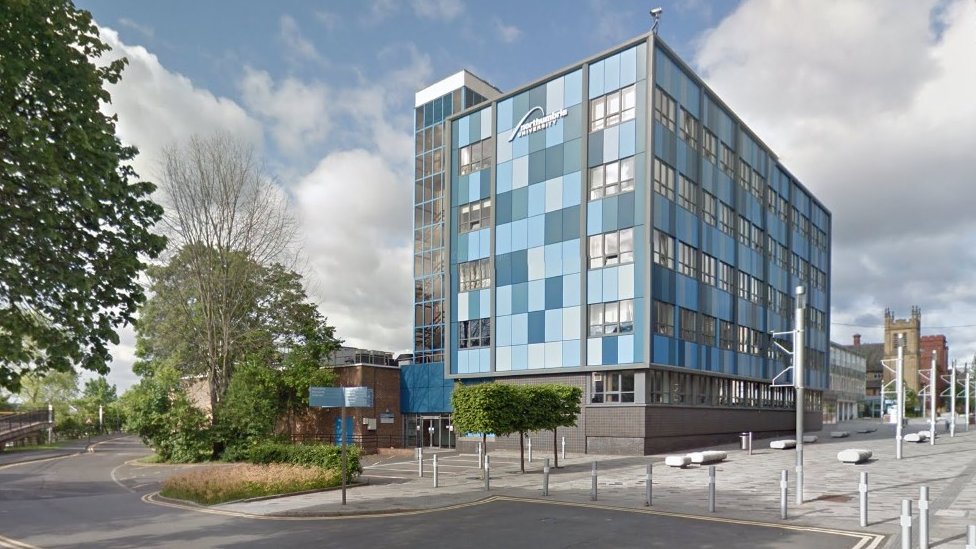 Two students given 100 times too much caffeine in a university experiment were left in a “life-threatening condition”, a court has heard.

Sports science students Alex Rossetta and Luke Parkin were each given the equivalent of 300 cups of coffee.

They were admitted to intensive care for dialysis after the calculation error led to violent side-effects.

Peter Smith, defending, said the university wished to “emphasise that they take the welfare of their students and staff seriously”.

Prosecutor Adam Farrer told the court the overdose “could easily have been fatal”.

The students had volunteered to take part in a test in March 2015 aimed at measuring the effect of caffeine on exercise.

They were given 30g of caffeine instead of 0.3g, Mr Farrer said.

Death had previously been reported after consumption of just 18g, he told the court.

The university had switched from using caffeine tablets to powder, he said.

“The staff were not experienced or competent enough and they had never done it on their own before,” he said.

“The university took no steps to make sure the staff knew how to do it.”

The calculation had been done on a mobile phone, with the decimal point in the wrong place, and there was no risk assessment.

Both men have made a full physical recovery, though Mr Rossetta had reported short-term memory loss, the court heard.

The university admitted the health and safety breach at a hearing last month.

Judge Edward Bindloss has retired to consider his sentence, which he said he would give later.

What would you do for your best friend?