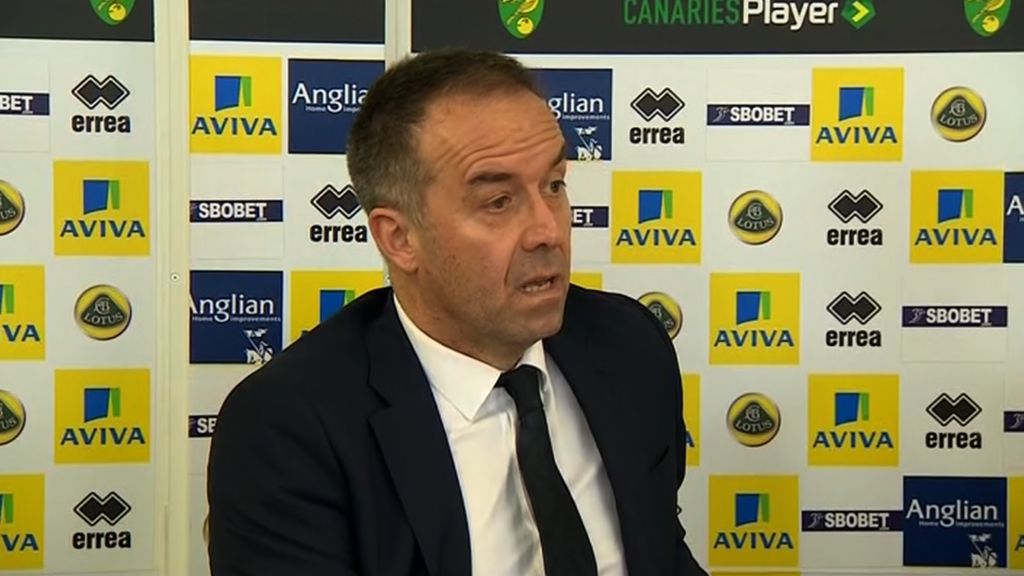 Norwich City chief executive David McNally has quit the club following a tweet on Saturday in which he seemingly announced his resignation.

“Everyone at Carrow Road wishes him all the very best for the future,” it said.

The statement on the club’s website said: “The board of directors had unanimously agreed to accept McNally’s resignation and would like to place on record their sincere gratitude for David’s game-changing contribution to the football club since he joined in the summer of 2009.

“David played a leading role as the club erased crippling debts and rose from the lower reaches of League One to the Barclays Premier League.

“Director of finance Steve Stone has been appointed interim chief executive and the board and everybody at the club is totally focused on supporting Alex and the players, as we head in to Wednesday night’s vital Premier League game against Watford at Carrow Road.”

On Saturday, McNally replied to a fan on Twitter who called on him to leave the club after the defeat by Manchester United.

The fan blamed a lack of investment for the Canaries current plight – facing relegation from the lucrative Premier League.

In a tweet, he said: “I understand your view. I’ve resigned tonight and I hope the club can now progress.”

The tweet said: “I take back what was said earlier. I remain fully committed to NCFC and to Delia and Michael and I’ve not resigned. My apologies.”

Both tweets were then deleted.

The Canaries’ current predicament sees the club four points from safety with two games to play. On Wednesday, they face Watford at home and then Everton away on the last day of the season.

Both Newcastle United and Norwich City will be relegated to the Championship if Sunderland win on Wednesday.

A strong ally of co-owner Delia Smith, Mr McNally arrived at Carrow Road in 2009 from Fulham having previously spent four years as sales and marketing director at Celtic.

Norwich City fans on Twitter have praised McNally and thanked him for his work at the club, while others have questioned the timing …read more

Commons to vote on Syria bombing

National parks to be extended