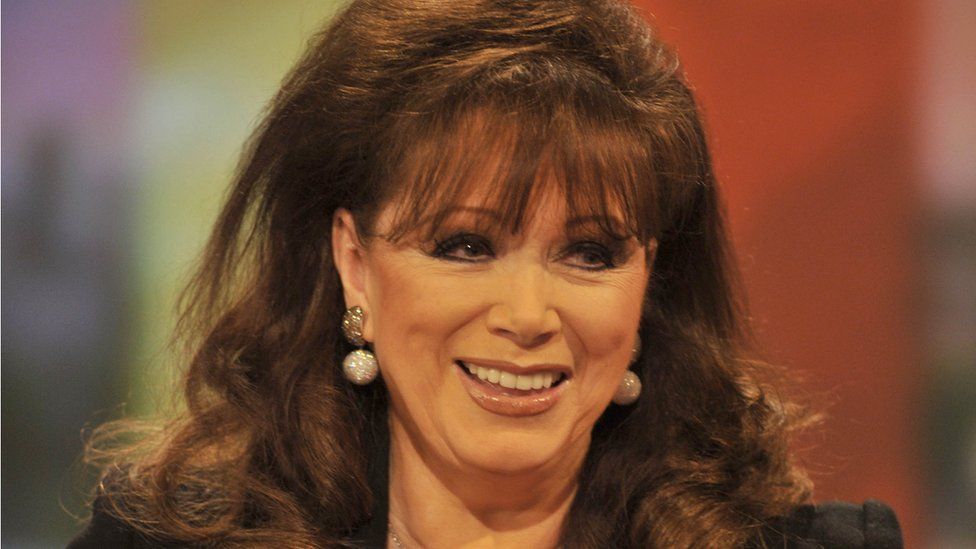 The novelist Jackie Collins has died of breast cancer at the age of 77, her family said in a statement.

“It is with tremendous sadness that we announce the death of our beautiful, dynamic and one-of-a-kind mother,” the statement said.

Collins’s career spanned four decades and she sold more than 500 million books in 40 countries across the world.

“She was a true inspiration, a trailblazer for women in fiction and a creative force. She will live on through her characters but we already miss her beyond words,” it …read more