Nurses campaign against axing of grant 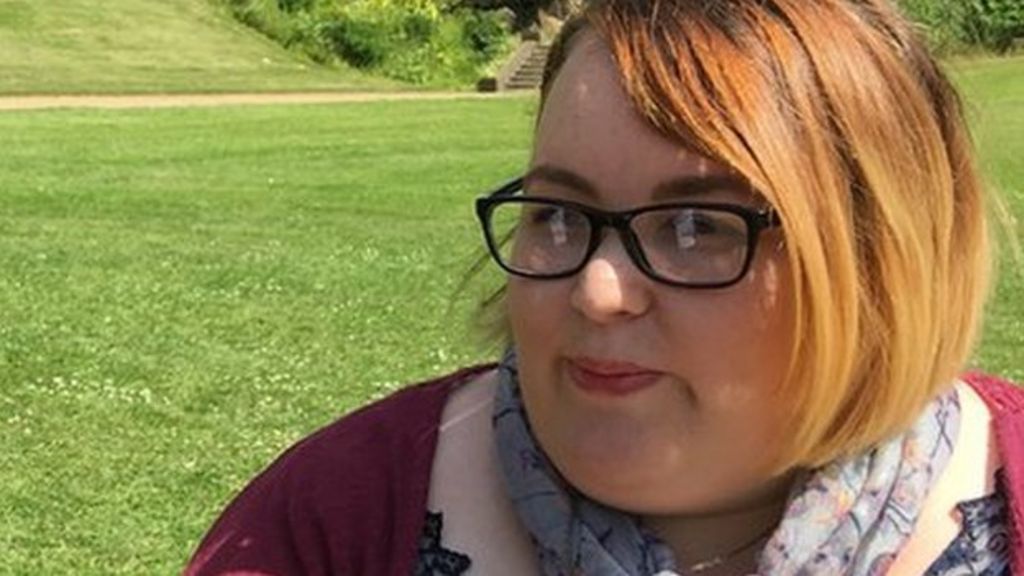 Hundreds of nurses and midwives are expected to join a demonstration in London on Saturday calling for a rethink of plans to scrap maintenance grants for students in England.

The Treasury says abolishing the grants, or bursaries, will allow many more nurses to be trained.

But a Royal College of Nursing survey claims two-thirds of nurses wouldn’t have studied nursing without them.

They say it would make an existing staff shortage even worse.

Bursaries are a means-tested allowance paid to those healthcare students who qualify, to help with living expenses during their training.

Plans to scrap them were outlined by Chancellor George Osborne, as part of the government’s Spending Review in November 2015.

At the time he said the move would free up around £800m a year in government spending and create up to 10,000 new training places.

But since then, nurses and other health workers have been campaigning against the axing of bursaries.

Student nurses are also going to have start paying tuition fees for their courses in the same way as other undergraduates – meaning they will have to take out a student loan.

First year student nurse Ellie Archer has told the BBC that the bursary was vital in allowing her to pursue her dream career.

She already has one sizeable student loan from another undergraduate degree and says: “I really wanted to be a nurse and I can say without a doubt that if I had had to take out a loan to study to become a nurse, I would not have done it.”

“Because of the amount of time spent on a placement it is very, very difficult to pick up second jobs, so there isn’t really any other way of getting an income other than having the …read more

Six charged over murder after party