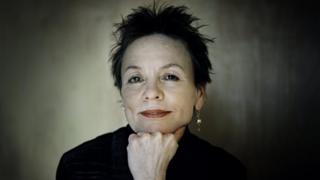 Laurie Anderson, who trained as a sculptor, married Lou Reed in 2008

Musician and performance artist Laurie Anderson has been announced as guest director of the Brighton Festival.

Known for the 1981 hit O Superman and her use of technology in her music, Ms Anderson, Lou Reed’s widow, was NASA’s first artist in residence.

After appearing at the Brighton Festival in 2011 and 2015 she said she was “so happy” to be appointed as guest director for this year’s event.

The festival takes place between 7 and 29 May, and will also feature …read more