US President Barack Obama has welcomed a decision by Sony to screen a comedy about North Korea in some US cinemas.

Sony initially pulled the film following a cyber-attack and threats against cinemas, but reversed that decision in the face of criticism.

The US has accused North Korea of being behind the cyber-attack.

The film is expected to show in 200 mostly independent and art-house cinemas on Thursday. Hackers have threatened fresh attacks.

Mr Obama was one of those to criticise Sony’s earlier decision to cancel the film’s release, calling it a “mistake”.

His spokesman, Eric Schultz, said in a statement that the president applauded the change of mind.

“As the president made clear, we are a country that believes in free speech, and the right of artistic expression,” the statement said.

“The decision made by Sony and participating theatres allows people to make their own choices about the film, and we welcome that outcome.” 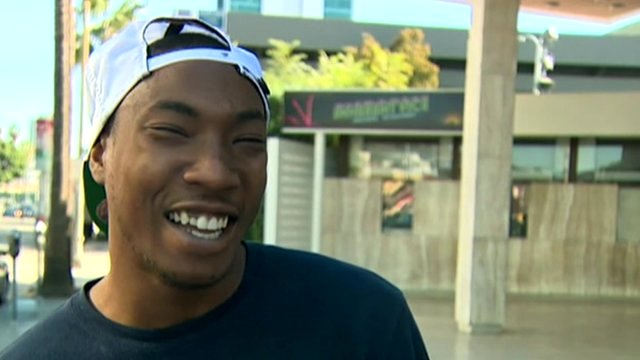 What's so great about Now That's What I...