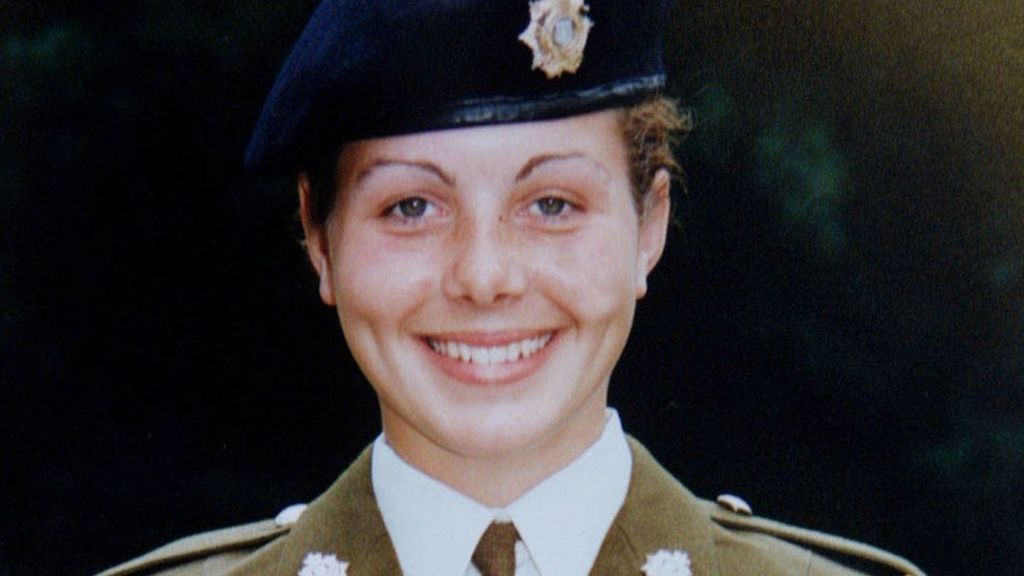 A coroner’s officer has admitted assuming the death of a recruit at an Army barracks in Surrey was a suicide.

But Robert Rumbold, who was called to where Cheryl James’s body was found, told an inquest: “I certainly wouldn’t sweep anything under the carpet.”

Pte James, 18, from north Wales, was found with a bullet wound to her head at Deepcut barracks in 1985.

Mr Rumbold said there were no signs of a struggle and he admitted assuming she had taken her own life.

The teenager was one of four young recruits to die at Deepcut in a seven-year period.

The original inquest, held shortly after her death, recorded an open verdict, but the High Court quashed the findings and ordered a new investigation.

Mr Rumbold had been a police officer for 19 years and a coroner’s officer for 15 when he was called to the scene of Pte James’s death.

He told the hearing he examined the scene assuming that Pte James’ death had been an accident or suicide because there were no signs of anything suspicious.

He said there was no bruising on Pte James’ hands to indicate a struggle with an attacker and there was no evidence that her body had been dragged away from her guard post to where it was found.

The hearing was told that although Surrey Police carried out initial inquiries, the investigation was handed back to the Army.

Earlier, a Royal Military Police trainee who had been involved in the original investigation, told the inquest that the position of a rifle cartridge, found 6-8ft from her body, suggested Pte James had taken her own life.

Stephen Davies said it felt like a “confirmation” that her death was suicide.