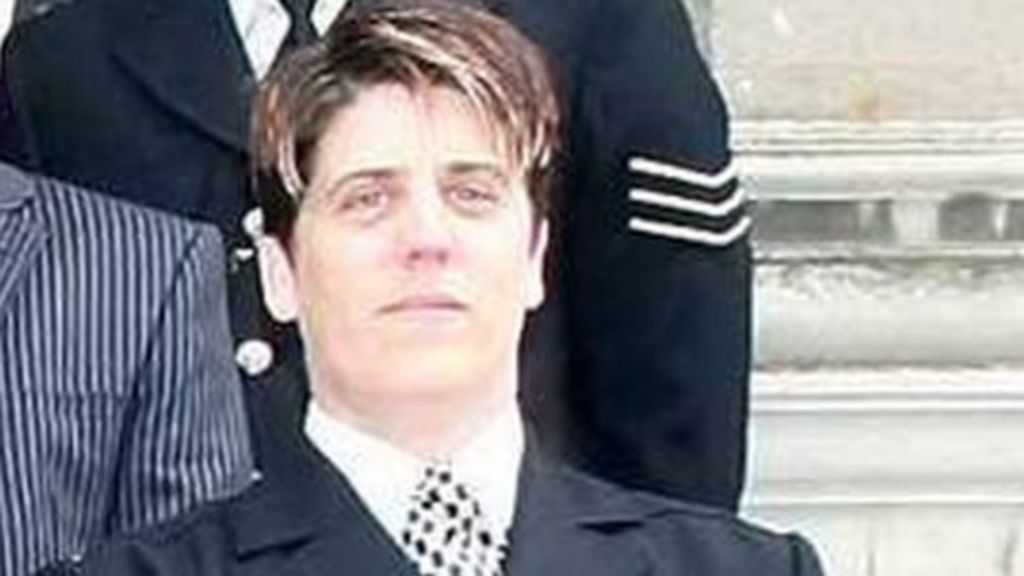 A Metropolitan Police sergeant has been dismissed for failing to respond to a fatal attack in which a man was stabbed more than 200 times.

Sgt Kirsten Treasure, who worked in Croydon, ignored an initial call for assistance to the stabbing on 24 April 2014, a misconduct hearing was told.

Andrew Else, 52, died after the attack in Selsdon Park Road in Croydon.

Sgt Treasure was also overheard making racist and homophobic remarks on 15 occasions, the hearing was told.

Sgt Treasure also allegedly lied about the events when interviewed by police, the hearing was told.

Mr Else was stabbed more than 200 times by paranoid schizophrenic Ephraim Norman, who admitted manslaughter in February 2015 and was ordered to be detained indefinitely in a secure hospital.

Mr Else’s mother-in-law Carol Scott, 74, said: “We are so glad Kirsten Treasure has been dismissed. She was a horrendous person and we don’t need police officers like this in the force.

“I don’t know how my daughter has coped with it all. I dropped her off for the hearing and she had to listen to the reports of her husband being stabbed again, it was like having him die again on her.

“While he was being stabbed he asked the man who was doing it, ‘why are you doing this to me?’

“We think perhaps if the police had got there quicker Andrew would have been saved.

“We don’t blame the police officers, we blame Kirsten Treasure who was in charge of them. I am so angry with her. She was a nasty piece of work and called them horrible names.”

The misconduct hearing on Friday was told Sgt Treasure used racist and homophobic language on three occasions between 30 December 2013 and 13 April 2014, as well as on 12 other occasions on unspecified dates.

It was further …read more