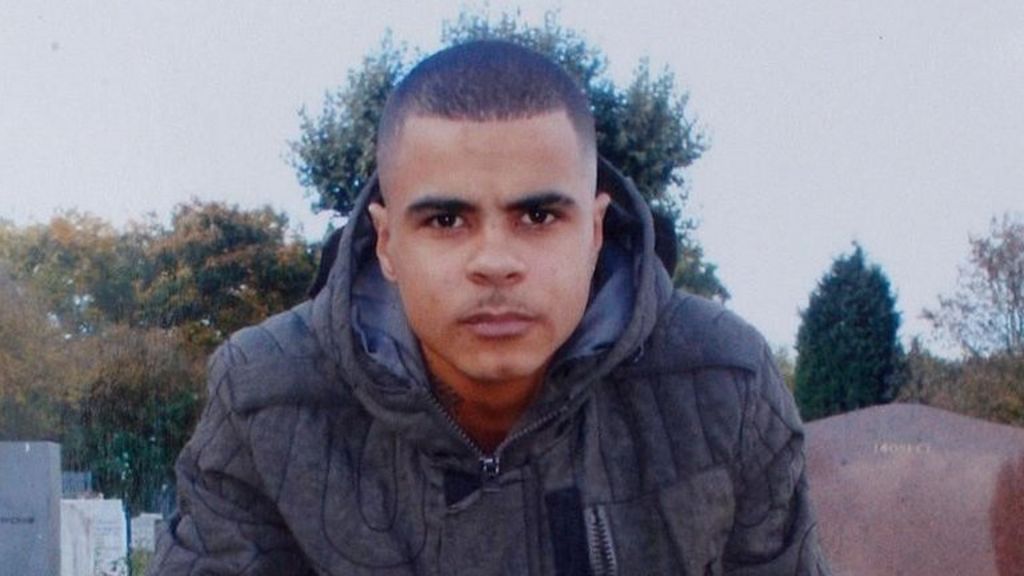 A detective has been sacked over his failed investigation into an associate of Mark Duggan, whose shooting by police sparked riots in August 2011.

The probe centred on Mr Duggan’s associate, Kevin Hutchinson-Foster, who beat a man with a gun in east London.

Six days after the attack he gave the same gun to Mr Duggan, who was shot 15 minutes later by armed police.

The police watchdog found errors in how an officer, named only as DC Faulkner, conducted the initial investigation.

The officer was dismissed without notice.

Hutchinson-Foster was found guilty of supplying a gun to Mr Duggan, which was found near to his body, and was jailed in 2013 for 11 years.

The Independent Police Complaints Commission’s report found DC Faulkner, who was initially investigating that assault, did not contact witnesses. It also found blood swabs were not subjected to forensic analysis for several months.

CCTV which clearly showed an individual carrying out the assault was also not circulated at the earliest opportunity.

DC Faulkner was also found to have attempted to deceive his supervisor several months later by saying that the CCTV had been circulated when it had not.

However, the IPCC found that even if the assault had been promptly investigated, it would have been highly unlikely that Hutchinson-Foster could or would have been identified before he provided the gun to Mr Duggan.

The investigation followed a referral from the Met in November 2011, after it identified failings in its original investigation into the assault.