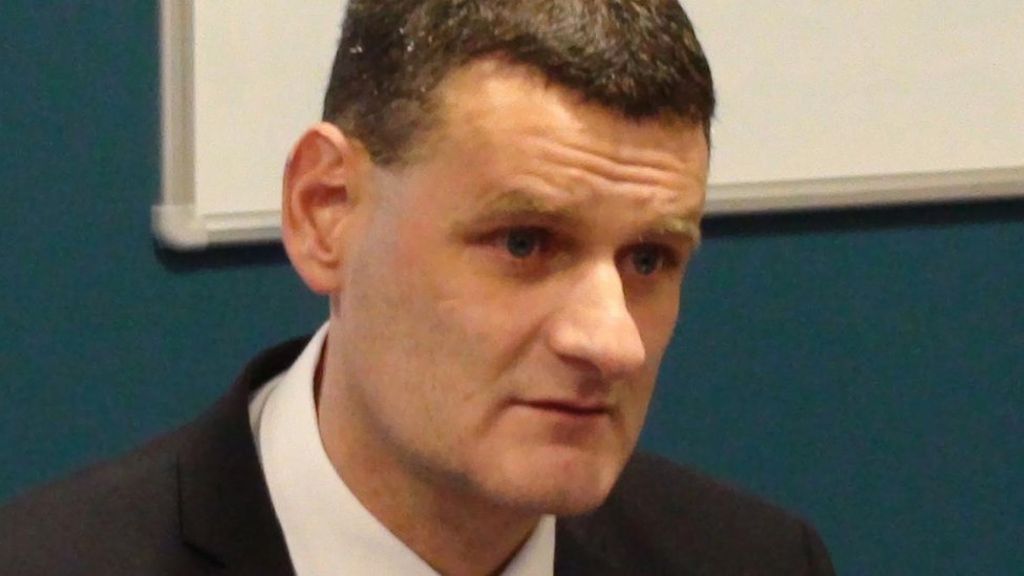 The officer leading the search for missing Ben Needham will remain in charge despite reports members of his team went on an eight-hour drinking session, South Yorkshire Police say.

The force met with Det Supt Matt Fenwick after The Sun claimed officers went drinking after launching a new appeal for information in Greece.

A force spokesman said the decision was “in line” with Ben’s family’s wishes.

He said: “The senior officer responsible for Operation Ben has now met with the Deputy Chief Constable to explain recent events on Kos.

“He has been advised about the high professional standards that are required.

“We have been in regular contact with the Needham family throughout the last couple of days and it is a clear that they have full confidence in the investigative team.”

In a letter to South Yorkshire Police the solicitor acting for Ben’s mother, Kerry, said she “trusts” the officers involved in the investigation and “believes they are working to the highest standard” and urged the force not to recall Mr Fenwick.

Officers travelled to Kos on Sunday to carry out “house-to-house visits” and distribute leaflets and posters.

A DNA test was carried out on a man in Cyprus in an attempt to establish if he could be Ben, but it proved negative in 2013.

In 2012, a police operation focused on a mound of earth and rubble close to where the toddler was last seen, but no trace of him was found.