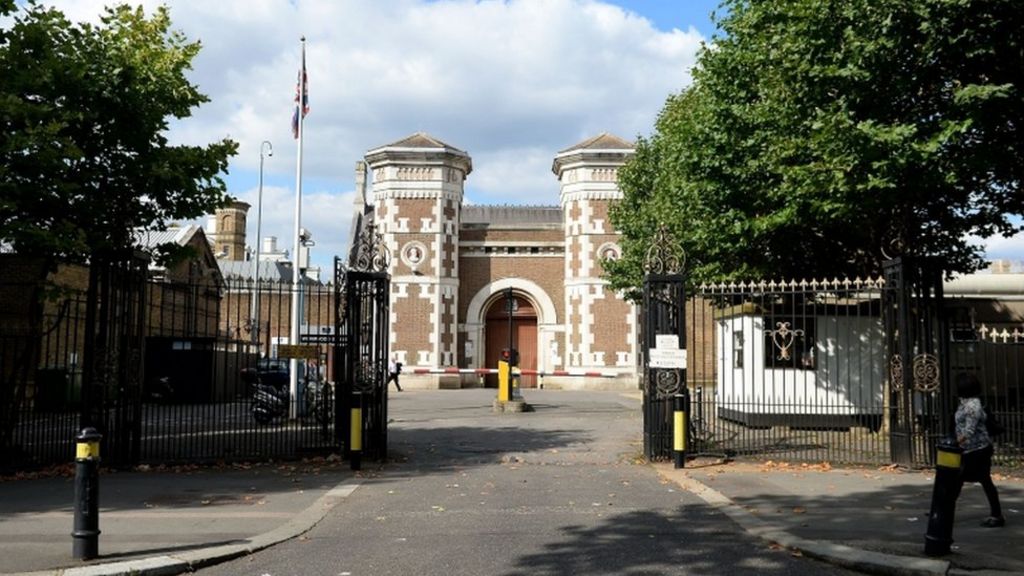 Two prison officers were “seriously injured” and taken to hospital after an attack by inmates at Wormwood Scrubs in west London.

The Prison Officers’ Association (POA) said the officers were attacked while on duty on Sunday morning.

About 50 members of staff walked out for a day on Friday, citing health and safety concerns after recent attacks on staff.

Mike Rolfe, national chairman elect of the Prison Officers’ Association, said: “The POA can confirm two prison officers have been seriously injured whilst performing their duties at Wormwood Scrubs.

“Both members of staff were badly assaulted by prisoners on the wing and have been taken to hospital.”

The union said it is still seriously concerned about staff safety at the prison and said individuals may stage further walkouts.

Wormwood Scrubs, located in Hammersmith and Fulham, was built between 1875 and 1891.

Previously, the POA had said the jail was “flooded with drugs, mobile phones and weapons”.

Rolf Harris to appear at trial via video...