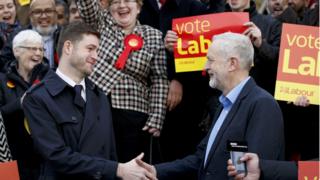 Members of the Asian community have dismissed claims by UKIP leader Nigel Farage of possible voter fraud at the Oldham West and Royton by-election.