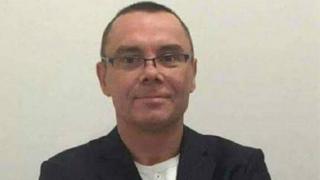 A conman who posed as a landlord and swindled several people out of thousands of pounds in a rental scam is being sought by police.

Four people each paid about £1,100 in rent and deposits for the same studio flat in Bedminster, Bristol.

However, when they came to move in, the so-called landlord had disappeared with their money. The property is owned by someone entirely different.