Only Fools and Horses producer dies 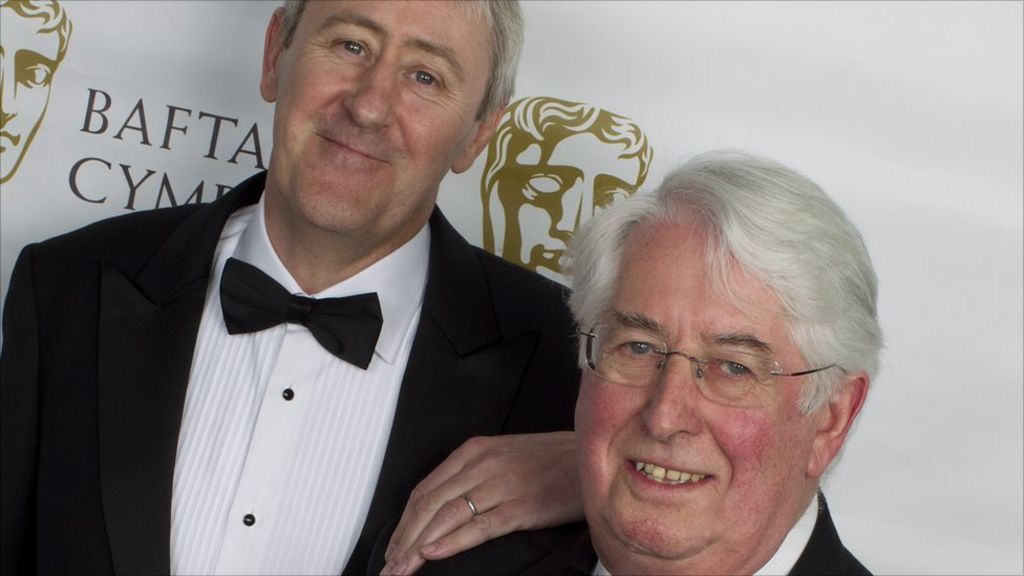 Former producer of Only Fools and Horses Gareth Gwenlan has died at the age of 79.

Mr Gwenlan, who was born in Brecon, Powys, was previously the head of comedy at BBC TV and BBC Wales and was awarded an OBE in 2013.

He was responsible for commissioning a string of hit series including Yes Prime Minister, Black Adder, ‘Allo ‘Allo and One Foot In The Grave.

He was producer on The Fall and Rise of Reginald Perrin and To The Manor Born.

As head of comedy for BBC TV from 1983 until 1990, he was responsible for commissioning a number of classic comedy series including Yes Prime Minister, Bread, Black Adder, ‘Allo ‘Allo, One Foot In The Grave, Birds of a Feather and Keeping Up Appearances.

During his tenure, the department won the Best Comedy at the Bafta awards every year and counted three Emmys among its other awards.

He admitted he could make mistakes – including trying to persuade the producer of One Foot In The Grave that Richard Wilson was not the right choice for the role of Victor Meldrew.

As a producer/director, he has collected 12 Bafta nominations and two Academy Awards.

He was awarded a Royal Television Society Fellowship in 1997 as well as winning six other industry awards that year.

In 1998 he was elected a fellow of the Welsh College of Music and Drama.

When he produced the final trilogy of Only Fools and Horses, it attracted more than 20 million viewers.

Mr Gwenlan trained as an actor and teacher at drama school after national service and initially started out as a theatre director.

At the BBC’s comedy department he was responsible for The Fall and Rise of Reginald Perrin, To The Manor Born and Butterflies in 1976, which all became hits.

“Gareth was hugely successful, and rightly so, in the field of situation comedy. He was the man who knew more about it than anyone else alive. He will be sadly missed.”